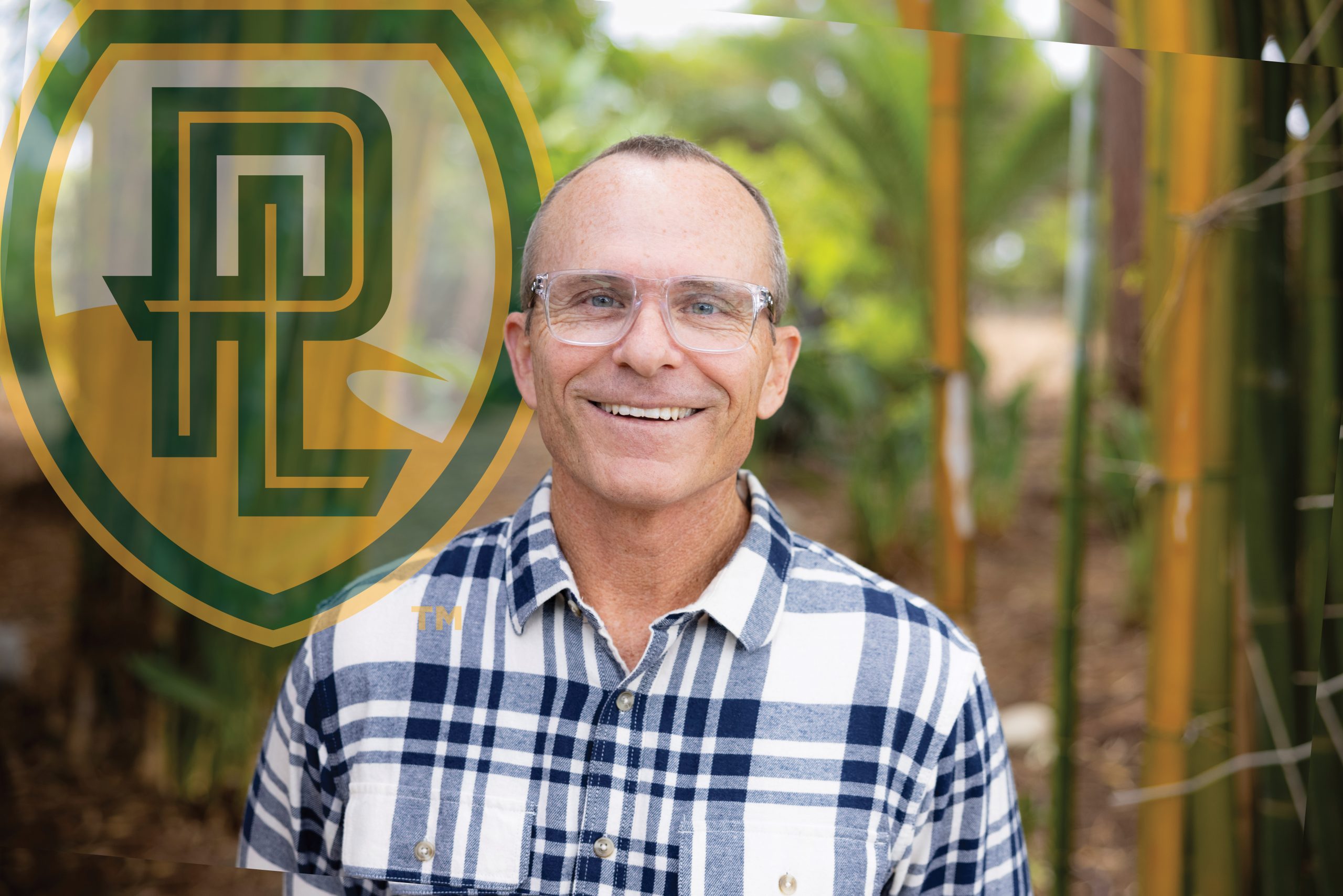 During his five decades at PLNU, Tim Hall, Ed.D., has gone by many names and titles: student, coach, professor, student-athlete, advisor, and, most recently, faculty athletic representative (FAR).

After serving for 22 years as the head coach of either the Point Loma men’s or women’s soccer program, Hall stepped away following the 2017 season into what he thought would be a full-time role as a professor in the psychology department. Little did he know that his time working with the student-athletes was only transitioning.

“I remember exactly where I was when Dr. Brower approached me with the idea,” said Hall. “It was at the Christmas tree lighting in the Greek in December of 2017 when Dr. Brower told me he wanted to speak to me the next day. I was wondering if I had done something wrong, but he had me come to his office and he asked me if I would like to be the interim faculty athletic representative.”

Like many people, Hall did not initially know what all the role of FAR encompassed, but as always, he was willing to be a servant to the students and the university.

The role or size of the FAR staff can vary based on institution, but at PLNU it is just Hall. He represents the athletic department and student-athletes to the many full-time and part-time faculty members at PLNU and occasionally beyond the campus. So just over a month after retiring from the sidelines, Hall was back repping the Green & Gold.

“At a place like Loma, it is the greatest job in the world because our student-athletes are great kids,” he continued. “They rarely mess around or have problems, and the faculty is very supportive of athletics.”

At a place like Loma, it is the greatest job in the world because our student-athletes are great kids.

President Brower gave Hall the opportunity to grow into his new role during his first year on the job by encouraging him to attend a FAR convention.

“[At FAR conventions,] I get to work with people from big NCAA Division I schools like Texas or the University of Miami all the way down to Division III schools. I have the opportunity to listen to how other schools are doing things on their campus and get the latest research.”

Above all else, the conventions are primarily focused on the mental health of the student-athletes and how both the FAR and the institutions can support that side of their experience.

“At a place like Point Loma this job has a huge spiritual role,” said Hall. “I get the opportunity to minister to the student-athletes and help them with their lives, their relationships, their struggles, and faith. I love when they just pop their heads in and say ‘hi’ and we get to have a chat.” 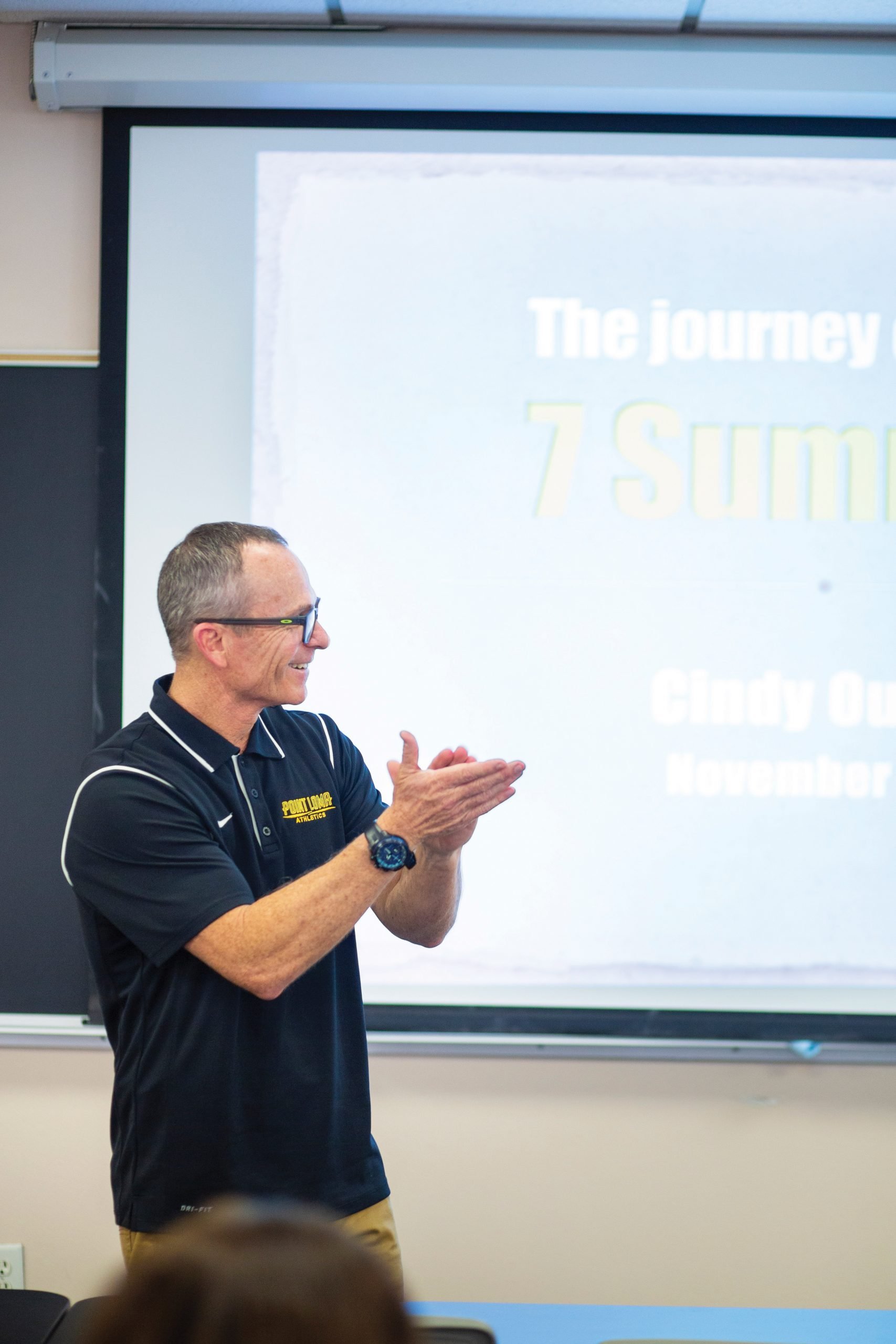 “I get the opportunity to minister to the student- athletes and help them with their lives, their relationships, their struggles, and faith.”

Hall takes great pride in helping the student-athletes through the good days and the tough times. However, he says that seeing a student-athlete struggle can be the hardest part of the job.

“When I see a student-athlete suffer, that bothers me,” he explained. “It can be tough to see anyone struggle, but it is also a beautiful part because you realize how much PLNU is trying to help the student-athletes.”

Hall still teaches four sections of Psychology 101 and one section of beginning soccer, which has allowed him the opportunity to meet nearly 95% of the student-athletes during their freshman year to begin building relationships with them on a personal level. Those relationships are what bring him back to campus every day, with a smile on his face.

“It is an honor to have this role because it allows me to be with these student-athletes intentionally in a direct and indirect way. For me personally, being able to integrate with students of all categories is the greatest joy I have working here. The FAR role has allowed me to stay integrated with the student-athletes on an intentional level. It is awesome, and I am thankful for it.”

Visit plnusealions.com for the latest athletics news and events.