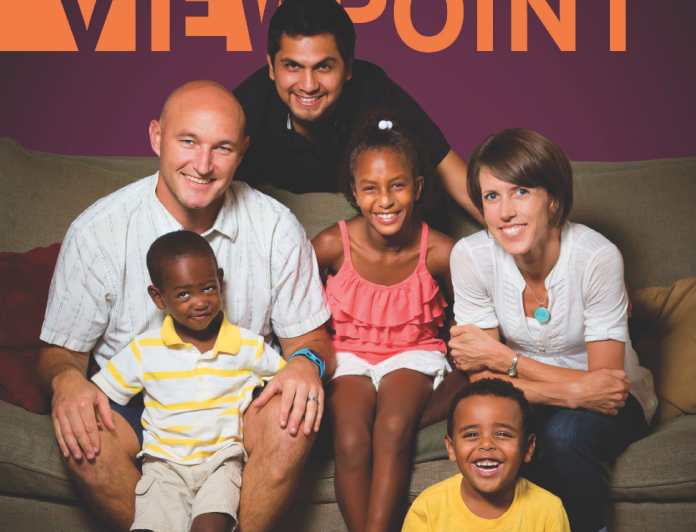 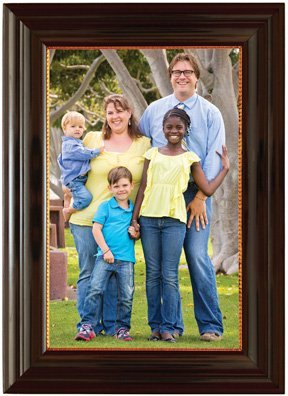 Klarissa, our name for her because  it ties into the Greek word for gift, was an orphan for many of the reasons most orphans end up that way—poverty, lack of access to medical care, the potentially fatal process we sometimes forget bearing  a child can be.

Born in the provinces 18 hours east of Freetown, the capital of Sierra Leone and the place where we would meet her, she was fortunate in one sense. Someone in her village had heard of the orphanage that would provide for her through the more than two years that it would take us to bring her home.

Two years. In contrast with the seven years that have sped by since she came to be with us physically, they seem to have taken longer than the eternity they felt like at the time. Two years of false starts, misrepresentations, court hearings, trips to Sierra Leone, and the incredible support of our community when we weren’t sure we’d ever be granted the right to finish what we felt so strongly called to do. And then, the second judge, a small woman in a big black robe, smiled as we walked into her chambers to hear her decision.

“Hello, American girl,” she said, smiling a little more as she did. It was all I could do to hold it together. We walked out a family, finally, and headed immediately back to where things were supposed to be easier. Home. But maybe the birth pangs of bringing Kasey home were part of preparing us for the fact that as much as we love our daughter and see her as just that—our daughter—she will always be subject to questions both from others and herself. Questions that all in essence ask the same thing: who are you? And many of them can’t be answered.

I encourage my writing students to see story as a way of seeing and knowing. It is a transaction between the storyteller and the audience, and the currency is understanding. More and more, I find myself praying that as she tells her story, Kasey will remember that she’s in the audience, too. Maybe then her own answers to the questions that bother her so much right now will be sufficient. 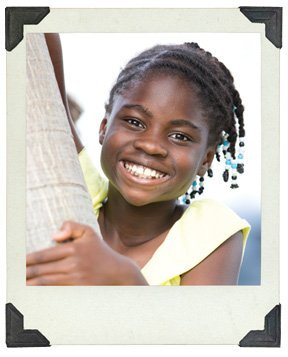 Kids ask a lot of questions.

If you don’t believe me, just talk to my little brother for five minutes.

Most of his questions are about how things work, so they’re not that bad. But sometimes, the questions other kids ask me are bad. As an adopted child who has parents of a different color, the questions I’m asked can go from annoying to hurtful to even tormenting. When I think about all these questions, the only word I can use to describe them is “dumb.” Some people say there is no such thing as a dumb question, but I disagree. Dumb questions about being adopted are the worst because they put a lot of pressure on me and make me feel sad, different, hurt, and misunderstood. This is especially true at school. To be clear, when I say dumb questions, I mean questions that I can’t or shouldn’t have to answer because they don’t really feel like questions at all.

Every day, it feels like classmates pester me with these types of questions about adoption like, “Are you adopted?” If they bothered to look at us, the answer is so obvious they wouldn’t have to ask the question because my dad’s skin is peach and mine is extra frothy mocha. A question related to the first with the same amount of obviousness came when a boy in my class saw me with my dad and asked, “Is that your real dad or your babysitter?” This made me feel like everyone was looking at me, like I was an oddball. Another question that really hurt was, “Did you know most terrorists are adopted?” Honestly, I felt like punching the kid who said that in the nose, but I didn’t because it wouldn’t be the right response.

Even though a good comeback phrase can feel great to send right back at a dumb question, it’s better to have a conversation about it with the person or with your parents. Here is an example of that type of conversation. If someone on the playground or at lunch asks, “Did you know that most terrorists are adopted?” You just calmly say, “I don’t think that’s true! I think you said that just to be mean and that is flat-out rude.” Some questions turn into statements, like when you’re arguing about something completely different, they’ll say something like, “Adopted children are stupid.” Questions and statements like this make it hard to answer. They use them just to throw you off and give themselves time to win the argument when they think that they’re losing. This is why these types of questions bother me. They aren’t really being asked to get to know me.

Dumb adoption questions put a lot of pressure on me because they usually come before teasing. This bothers me because being teased about adoption is very hard for me. It makes me feel sad about losing my birth mom and how my birth father couldn’t take care of me. When I’m done, I feel like I was left out in the rain, and I see my life as a total debacle of unfortunate events. But it’s not. My life is full of love from my family and God. My mind is a field that has survived fires. Everyone should have a positive peace of mind that isn’t burnt with sin or feelings of obscurity and sadness. We should always know that we need God to help us with our problems, and He will.

Instead of dumb questions, there are questions that I wish people would ask me—questions about my family like, “Do you have brothers and sisters in your family?” I’d answer, “I have two brothers but no sisters.” Or they could ask if my adoptive parents are nice or mean. The answer to that is they’re very nice and silly, and they like to wrestle. If they asked, “Would they let you have a sleepover?” I would answer, “Maybe. It depends on who is going.” They could even ask if they let me drink soda on Sunday, and I could say, “Sometimes, but they try to limit our soda drinking.” Or even, “Do they let you read in bed?” Then I could say, “Sometimes during school, but always in the summer.”

People don’t want to be known as different. For example, if someone is missing a leg or arm, they don’t want to be called The Kid Without an Arm or Leg. It’s the same with adoption. I don’t want to be defined as The Adopted Girl. I want to be known as a person who is funny, cute, and interesting, not the girl in the mush pot with everyone in the circle looking down on me because I live in a different family than the one I was born into. What dumb questions have taught me is that we shouldn’t look down on each other. We should treat each other equally.

Michael Dean Clark is an author and professor of writing at PLNU. Klarissa I. Clark is a fourth grade student at Ocean Beach Elementary and aspires to one day share an agent with J.K. Rowling.