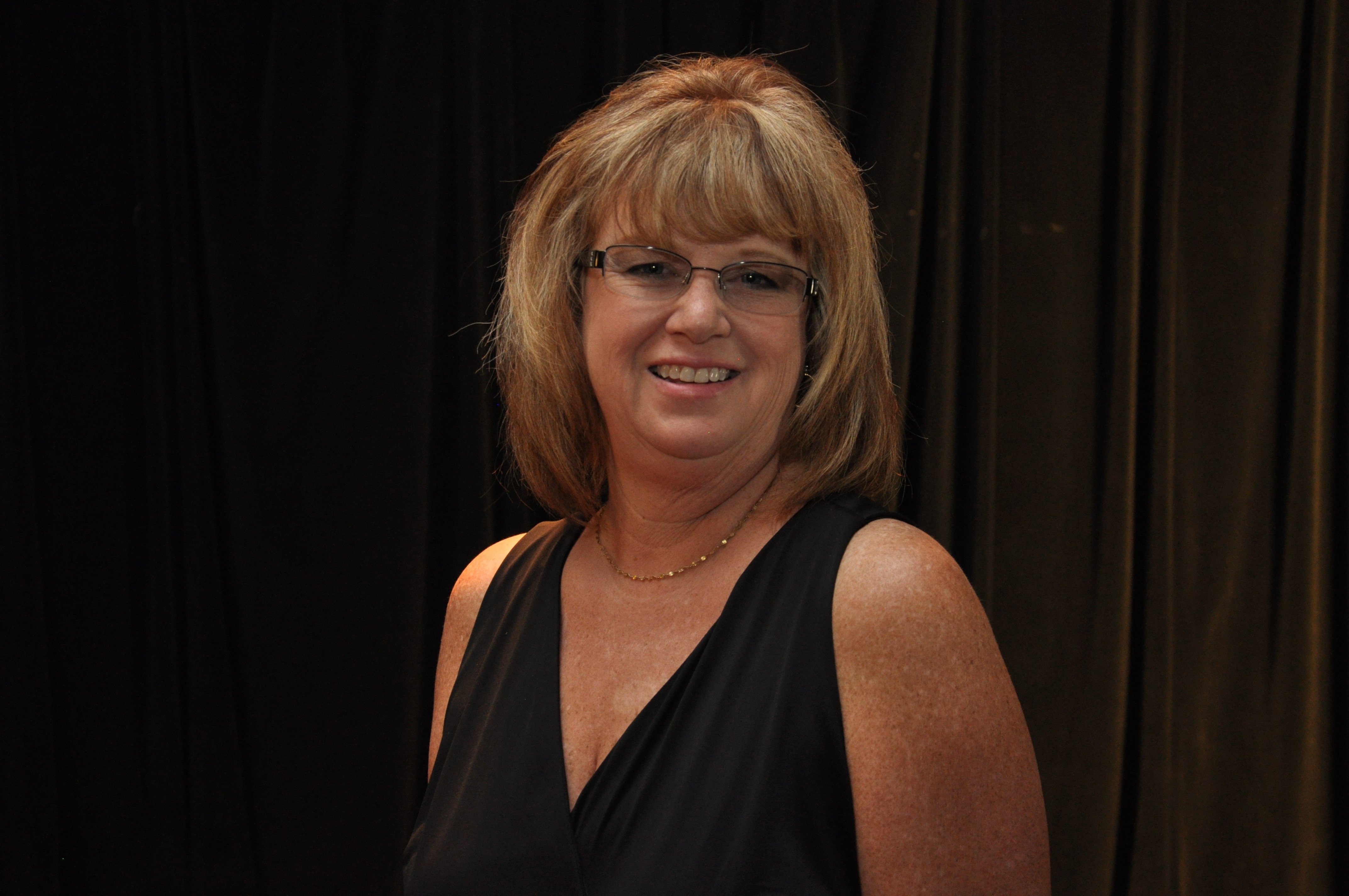 The commendation from the United States President was a wonderful encouragement, but Michelle Murphy (B.A. 89, M.A. 90) worked to improve her school district’s technology access and offerings not for accolades but for students.

Prioritizing students’ needs and working on their behalf has been a hallmark of Murphy’s career, beginning when she was a teacher for 14 years in the Hesperia Unified School District and continuing today as she serves as superintendent of the Rim of the World Unified School District. Murphy’s career in education was launched out of PLNU. She began her first job in Hesperia as part of PLNU’s intern program.

“I think that Point Loma was the best years of my life,” she said. “The classes prepared me for education for sure, and the internship program where we went back to Point Loma while we taught part-time was an awesome experience to get support. I’ve always been a lifelong learner, and it was part of that experience. Point Loma set some of those foundational goals I had for myself.”

After teaching, Murphy became an assistant principal for three years and a principal for eight. During that time, she opened two schools, one from the ground up.

“It was a unique experience,” she said. “Most people don’t get that opportunity.”

When Murphy became the director of elementary education in Coachella Valley, she was assigned to start an iPad program for the district during her first year. She also went back to school and became a foundations trainer through Apple Academy, and she earned her CTO through California Educational Technology Professionals Association (CETPA) technologist certification. She was the Coachella Valley District’s chief technology officer (CTO) for three years — one of the few women to occupy that role for a district. During that time, she helped implement a number of innovative approaches to helping students connect digitally.

Because of Coachella Valley’s high temperatures and physical layout and because the district is in a high-poverty area (100 percent of students qualify for free or reduced lunch), many students did not have internet access at home. To address this, Murphy helped put in place several programs, including “Wifi on Wheels.” The program placed routers on school buses, enabling students to do homework while commuting to and from school. The district also parked five wifi-enabled buses in various locations throughout the region where internet access was unavailable, including in mobile home parks and in rural areas, so that kids would have access at home.

“It was a really great thing to help kids,” she said.

Wifi on Wheels garnered national attention as an innovative approach to bridging the technology gap between students with home internet access and those without. But it wasn’t Murphy’s only creative approach to empowering student learning through technology access. She also helped purchase 18,000 iPads and routers through a technology bond. She helped place Apple TVs in every classroom and launched a tech center to support teachers in the classroom. Importantly, Murphy and her team also focused on training teachers to use technology effectively for student learning. They also ensured students learned about digital citizenship, internet safety, and cyberbullying, among other technology-related topics of education. Student devices were well-protected with cases, and buy-in from the community helped make loss and damage to devices minimal.

Wifi on Wheels garnered national attention as an innovative approach to bridging the technology gap between students with home internet access and those without. But it wasn’t Murphy’s only creative approach to empowering student learning through technology access.

In 2014, President Obama offered the Coachella Valley District a Congressional Commendation for their work. In 2015, Murphy was named one of the Center for Digital Education’s Top 30 Technologists, Transformers, and Trailblazers. These awards complemented Murphy’s two Administrator of the Year recognitions and her 2010 National Distinguished Principal California Finalist status. But, again, her emphasis was never on her own accolades.

“I just love learning, and I think that if I can learn technology, anybody can,” Murphy said. “And kids should have equal access to technology. Especially in public education, it shouldn’t be the haves and have-nots. Getting the technology in the hands of those students who didn’t have access was really important to us.”

Murphy has also helped share the story of what her district accomplished with others so that even more kids could benefit. She’s spoken around the country about Wifi on Wheels and written an article about what every superintendent should know about technology.

She’s also had the opportunity to speak about women’s roles in technology and to inspire girls and women to engage with tech. In her current position as a superintendent, she is still in a role where women are underrepresented. Nevertheless, Murphy feels that being a woman in both technology and superintendency has been a challenge worth experiencing.

In her current role, she has a new chance to make a significant impact. She has been with Rim of the World as superintendent for three years and is under contract there through 2022.

“My new role has been a learning curve for me,” she said. “But I think I am making a difference here, fixing the budget and bringing stability to a district that has had a lot of turnover.”

“I appreciate how she has a heart for the kids and really wants to improve things here,” he said. “There was a lot of turnover before the two of us came in. She really wants to see great things here. In such a short period of time, she has put in place procedures, policies, and opportunities for people. She’s really focused on getting the message out about how great it is. She’s gotten recognitions for staff and students and had articles in the newspaper to highlight the great things going on in the district. We want to make Rim of the World the place where people want to be. It’s fun being here and watching the changes take place while she’s at the helm.”

“I just love learning, and I think that if I can learn technology, anybody can.”

Murphy added: “I am very proud to be a superintendent, which allows me to help guide not only students but also staff. Working with a school board provides a very unique opportunity as it is the only time in education that you report to five people. I am excited to have my contract extended until 2022 to allow me the opportunity to stay and make a difference in Lake Arrowhead.”

In July 2019, California State Superintendent of Education Tony Thurmond appointed Murphy to the board of the Corporation for Education Network Initiatives in California (CENIC) for a two-year term. On the board, Murphy is representing all district superintendents in the state.

When Murphy isn’t working, she enjoys reading and golf. She and her husband, Ron, have four children, Amanda, Holly, Mike, and Justin, and five grandchildren. She’s also still in touch with six friends from PLNU who take a “girls’ vacation” together each year.

PLNU is pleased to present Murphy with the 2019 Alumnus of Point Loma Award. Join us November 22-23, 2019 at Homecoming to hear from Michelle Murphy in person during Homecoming Chapel and at Loma Talks.

Related Article: PLNU’s School of Education is one of the top producers of education candidates in the state of California. Read more about the work being done to train teachers.