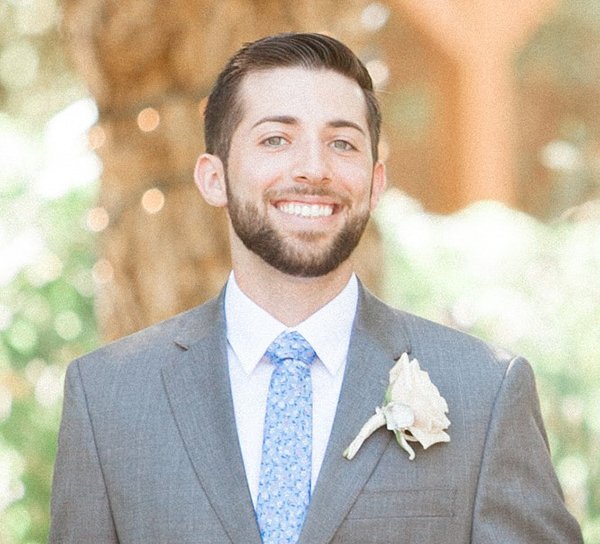 Austin Donovan graduated with bachelor degrees in finance and accounting in 2016. During most of highschool he had planned on majoring in engineering in college due to his enjoyment of math and science subjects. Yet, upon taking an economics course his senior year he discovered he had a passion for finance and numbers. He realized that this fit well with his natural aptitudes, and that combined they could point toward a fulfilling career.

“I knew I wanted to work in business because I really like the concept of how money drives behavior, and therefore basically drives society,” Donovan said.

Although he had a vague sense that he wanted to work in business, there was still a lot of discerning Donovan had to do. He met Nick Wolf, the director of PLNU’s Offices of Strengths and Vocations, who helped coach him throughout his time at PLNU.

“Nick has helped me incredibly throughout all of college,” Donovan said. “I would always pop into his office and just talk to him. At the time I was interested in commercial real estate, so he suggested I do this specific internship at Jack in the Box related to real estate assets.”

Donovan took the internship and realized that he didn’t have a passion for real estate, which he only discovered by learning more about the role and actually trying it out. However, he eventually got another internship at Jack in the Box within the lease accounting department, which he loved.

“I really liked diving into the bigger picture of what’s happening within a business at Jack in the Box versus a granular focus on one area of the business,” Donovan said.

Donovan understood that in order to figure out what he wanted to do, he had to talk to as many people as he could and try different roles out. In addition to forming a close relationship with Wolf as a career mentor at PLNU, Donovan was active about reaching out to people who were already working in different industries to get a better sense of what did and didn’t prove interesting to him.

“That was the type of person I was in college. I told myself, ‘Alright, I’m going to hustle and do everything that I can to put my future self in the best position that I can,’” Donovan said. “I think it’s really important to explore those interests and if you don’t like it, don’t do it. Life’s too short to do something that you’re not jazzed about.” 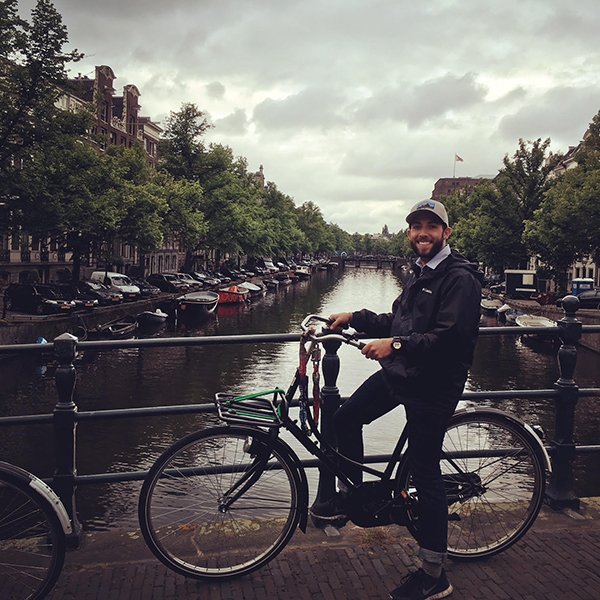 Donovan recognized very early on that finding a good career takes effort, work, and intention, evidenced by his doing several internships, serving as president of the club Students and Free Enterprise (which he later helped pivot into Launch Point), becoming involved in the student senate, serving on the board of a local nonprofit, and earning a full-time job offer from Moss Adams several months before he graduated from college. He also understood that not enjoying his career could have harmful effects on the rest of his life.

Life’s too short to do something that you’re not jazzed about.

“If you genuinely enjoy your job, you’re going to be a lot happier outside of work. Work consumes a lot of your life,” Donovan said. “I think it’s really important to choose and find a career that fits your interests and skills.”

For Donovan, it’s important to find a career that fits, even though it requires sacrifice, because of what’s at stake.

“A life without purpose is meaningless,” Donovan said. “And if you don’t feel passionate about what you’re doing then I feel like you’re not living a life that’s as worth living.”

If you don’t feel passionate about what you’re doing then I feel like you’re not living a life that’s as worth living.

Many great business leaders have leveraged a graduate business education to help them become more influential leaders. PLNU offers a two-year Evening MBA program for experienced working professionals who want to take control of their career and help influence others. The Daytime MBA program is designed for students who have recently completed their undergraduate degree (within 0-3 years).