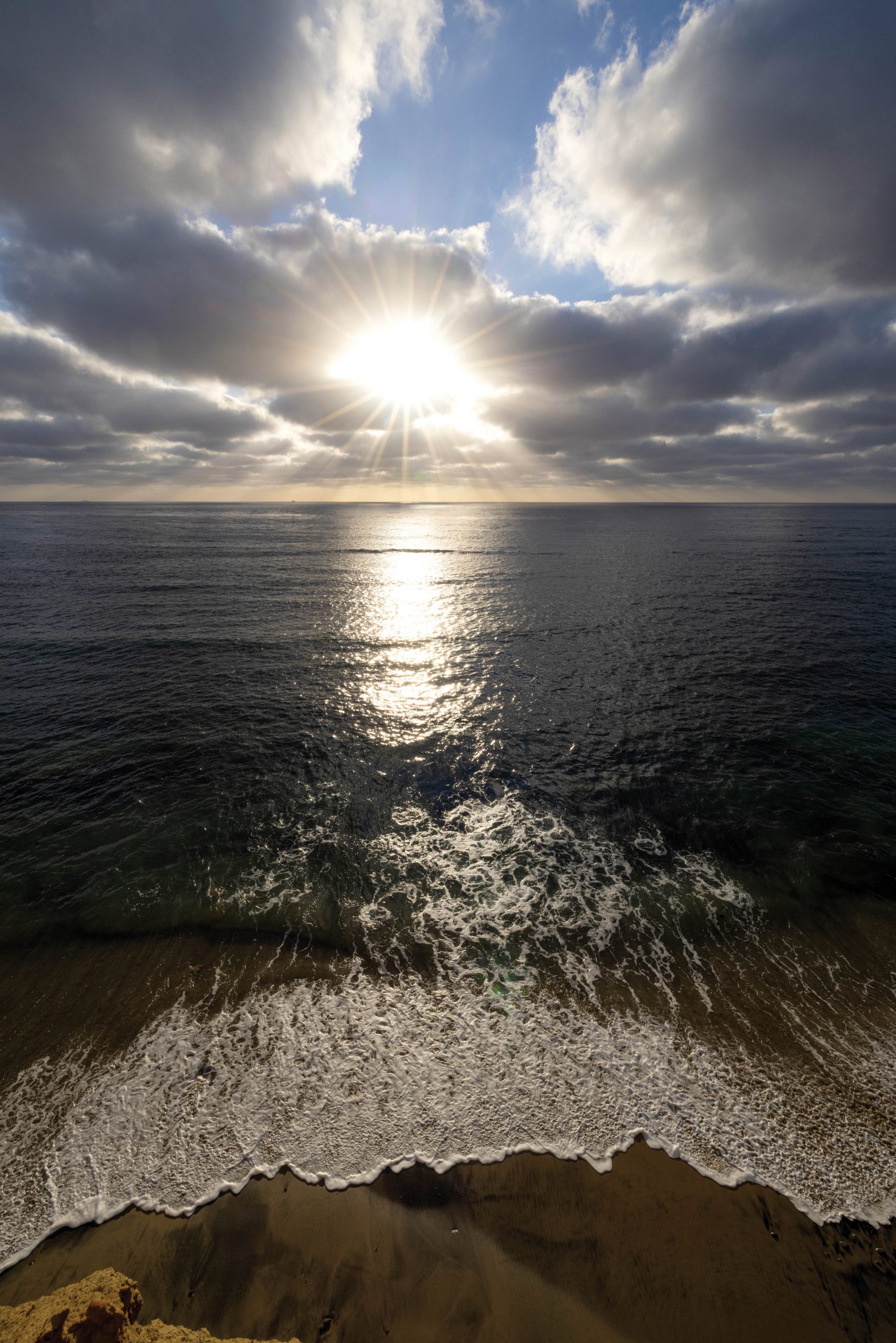 Point Loma Nazarene University is celebrating its 120th anniversary this year. In the past 120 years, many things have changed, but the most important things have not.

There is a Bible on campus, encased in protective glass, that belonged to university founder Phineas Bresee. It’s opened to Isaiah 62, the chapter Bresee claimed for the school. Permanently marked with his fingerprints, it displays a double message: God’s words in Isaiah 62 and Bresee’s love for those words. It’s a message of being grounded in Scripture, of pursuing a well-rounded education and serving the poor out of a primary and intense love for God and His Word. Bresee died in 1915, but his message still resonates. In fact, it still defines PLNU and what we stand for.

As we celebrate our history, here is a fun look at some things that are different from then to now.