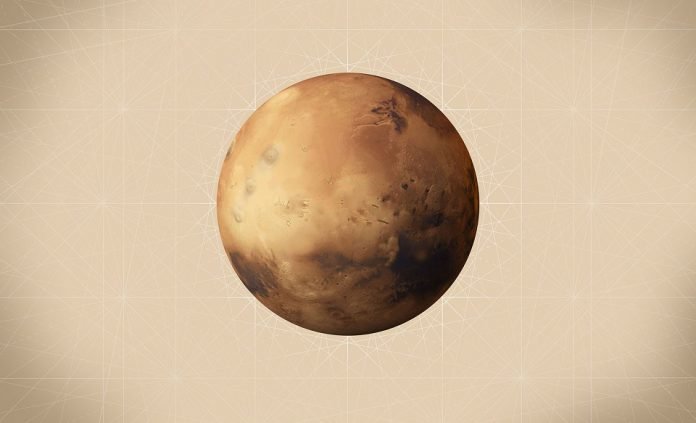 On Jan. 28, 1986, President Ronald Reagan decided to forgo his State of the Union because that day, a Tuesday, became a “day for mourning and remembering.”

It was the day the Challenger Space Shuttle exploded 73 seconds after launch, killing all seven astronauts aboard.

Among the brave skyriders was civilian volunteer and elementary school teacher Christa McAuliffe. Imagining the pain and confusion of America’s schoolchildren watching the launch from classrooms across the nation, the president offered these words of wisdom:

“I know it is hard to understand, but sometimes painful things like this happen. It’s all part of the process of exploration and discovery. It’s all part of taking a chance and expanding [our] horizons. The future doesn’t belong to the fainthearted; it belongs to the brave. The Challenger crew was pulling us into the future, and we’ll continue to follow them.

They had a hunger to explore the universe and discover its truths. They wished to serve, and they did. They served all of us. They, the members of the Challenger crew, were pioneers.”

One of the pioneers working for NASA on Earth that memorable January day was PLNU alumna Trisha Jansma (72), who joined NASA’s Jet Propulsion Laboratory (JPL) immediately after her graduation.

Jansma has since directed dozens of software development and engineering projects at JPL, involving both planetary and earth science applications, including early missions such as the Viking mission to Mars and the Voyager mission to Jupiter, Saturn and beyond. Beginning her career as a software development engineer and programmer, Jansma has moved up the NASA ranks to aerospace systems engineer, most recently serving on the project systems engineering team of the NASA Mars 2020 Project, the next Mars rover surface mission.

When asked to explain her job, Jansma sums up her enormous responsibilities in the most basic, matter-of-fact terms, as no more than a geometry or logic problem to solve.

“I have to be able to see across the big picture to understand how everything works together and to be able to connect the dots—how A connects to B—and whenever there is a change in the system, I need to understand the implications of that change, its ripple effect.”

No small feat when sending a spacecraft to Jupiter or Mars.

Jansma was one of the many pioneers at NASA who took up the immense challenge posed by the tragic Challenger explosion. NASA’s launch capability was severely affected by the space shuttle accident, and missions including the Galileo mission to Jupiter were postponed.

During that time, Jansma served as the implementation manager of the Planetary Data System (PDS), a new system that was developed to archive and catalog planetary data from previous planetary missions, as well as future missions, across multiple science disciplines. The PDS set new data standards, and made planetary data more easily accessible and available. Jansma received a NASA Exceptional Service Medal for her leadership of the design, implementation and testing of this innovative system.

As a theoretical mathematics major at PLNU, Jansma was challenged to unravel extremely knotty theorem proofs, each typically demanding up to four hours to complete.

“It was really discouraging at first,” Jansma recalled. “I’d ask myself, ‘How can I prove this complicated problem based on the information they are giving me?’ I learned to think—really think deductively—for hours at a time to get to the final proof.”

Jansma confessed that she rarely studied in the library, but sequestered herself on a couch in a deserted fourth-floor women’s restroom to “sit in dead silence to concentrate.” Her dedication to hard work charted the course of her life for the next four decades.

“Under Dr. Bill Hobbs and Dr. David Strawn, I learned not only how to think analytically but also how to persevere in solving very difficult problems that require systems thinking,” she said.

From spacecraft to payloads to ground systems, Jansma has since analyzed virtually every aspect of JPL’s flight projects. She has also parlayed her love for “new challenges” into earning an EMBA at the Drucker School of Management at Claremont Graduate University and an M.S. in computer science at the University of Southern California.

Jansma credits her deep motivation to become an explorer to one specific moment during a chapel service at PLNU. Chaplain Reuben Welch spoke clearly and forcefully during that memorable chapel morning, throwing a gauntlet at Trisha’s feet: “Whatever you would like to be, you had better be becoming!”

Jansma took Welch’s words to heart, she said. She determined to grow spiritually, work extremely hard—as hard as possible—and, quite literally, shoot for the stars. Now, she is at the helm of expeditions very few could imagine.

Her ability to see the big picture—her very real, daily awareness of the limitless reaches of time and space—have inspired in Jansma a deeper passion to attribute that big picture to the Creator God and give Him praise.

Jansma and the other NASA scientists and explorers serving on the Mars 2020 Project are working to uncover and read the “story stored in the rocks” of Mars, a story they hope will help us better understand our own story on Earth. When they launch their new robotic science rover to explore the red planet, we will no doubt follow the rover’s sojourn closely, tracking with them the signature of God writ large across the unknown, and join Trisha Jansma in singing, “To God be the glory.”