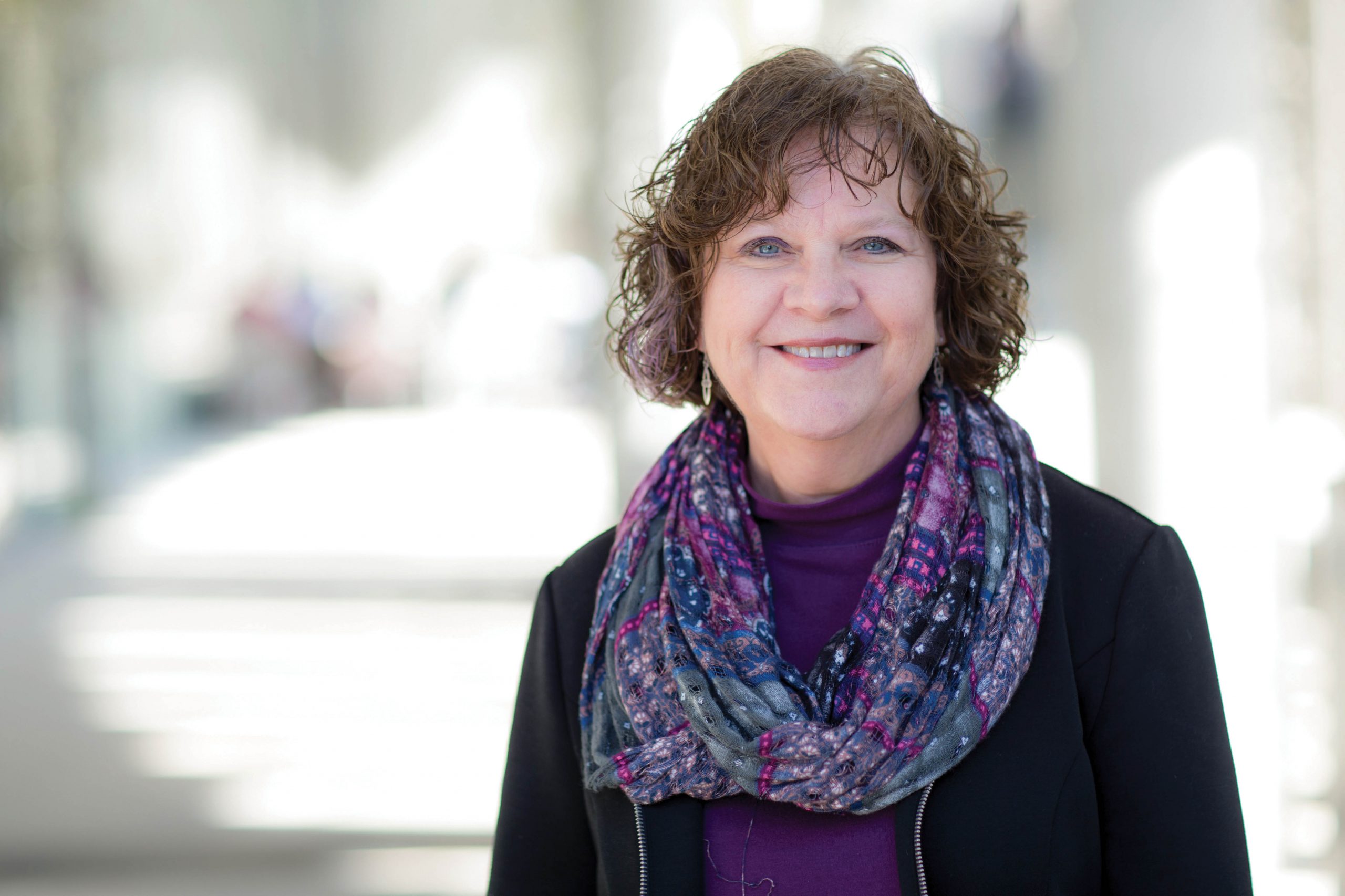 When Bettina Tate-Pedersen, Ph.D., was 12 years old, she was sure she had received a call to the mission field and had dreams about being a doctor. But childhood aspirations are not always accurate depictions of what our true calling looks like. In the end, our experiences and relationships shape us and change our future in wonderful and exciting ways.

Tate-Pedersen recognized this reality firsthand when she was 18 and in college. Still following her 12-year-old dreams, she was studying medicine, but she quickly learned that she didn’t love being in the lab by herself and searching for precise answers. The following summer after her first year of college, she went home and realized that this path was not right for her. After a year of dedicating her academics to medicine, Tate-Pedersen switched her major to English-education. Because she was already a Sophomore, she had to cram her many blended education classes into three years, but the more she took, the more she knew she had made the right choice. “The question I kept asking myself was, how can I bring together my sense of calling and this new subject matter? — Teaching seemed to be a way that I could do that.”

“The question I kept asking myself was, how can I bring together my sense of calling and this new subject matter? — Teaching seemed to be a way that I could do that.”

Tate-Pedersen has always known that literature was the subject that fascinated her, not just pedagogy, but she also knew she wanted to be a good teacher. She noted how being a good teacher meant you could interact with and enhance a student’s learning experience rather than just being extremely knowledgeable about the subject you were teaching. She said this is why she majored in English education because she wanted to learn about the art of teaching, not just English. “I want to study literature, and I want to learn the craft of teaching.”

“I want to study literature, and I want to learn the craft of teaching.”

Tate-Pedersen initially taught English at a high school at a small farming town in Idaho for two years. She then married and moved to Canada where she taught junior high level for five years and gained Canadian citizenship. At this point, she decided to go back to grad school, as did her spouse Keith Pedersen. She got her master’s at Temple University in Philadelphia and then earned her doctorate from the University of Illinois.

“I invite students to explore stories that are different from their own, see that the world is a bigger place than their own expericences, and to not be afraid of asking difficult human questions.”

This coming year will complete Tate-Pedersen’s fortieth year of teaching. The longest teaching position she has held at one place has been at Point Loma, where she has been teaching for 22 years. Before teaching at PLNU, she taught at Cal State Northridge for three years. During these first years in California, her husband had gotten a job at PLNU, so they moved to San Diego in 1998. She commuted four hours one-way by train to Cal State Northridge for two years, during one of which, she was pregnant with her second child. Eventually, after many long train hours and time spent away from her family, a professor of literature position opened at PLNU. Tate-Pedersen accepted the position and still holds it today.

As a teacher, particularly one who is passionate about women’s writing and woman’s full human flourishing, Tate-Pedersen always strives to make a difference by being “the voice who stays in the room and keeps asking questions and keeps saying, no, there’s a different way.”

Tate-Pedersen has been an educator for four decades now and in hopes of creating the next generation of forward thinkers and intellectuals, has always tried to “invite students to explore stories that are different from their own, see that the world is a bigger place than their own experiences, and to not be afraid of asking difficult human questions.”