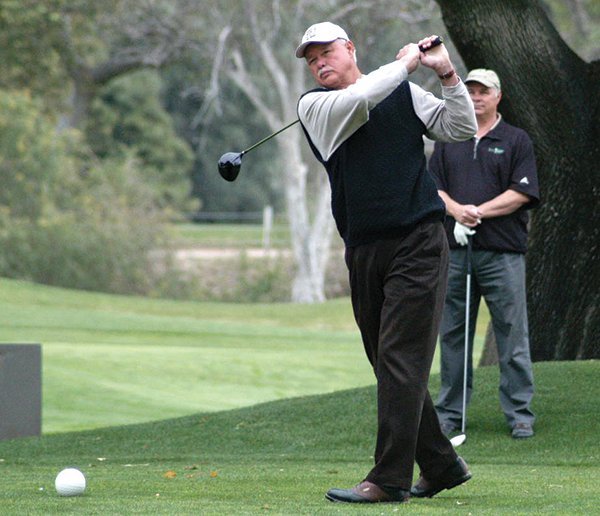 Ben Foster (68) knew from an early age that he would like to be a basketball coach and teacher. This dream, talent for athletics, and desire to serve others has led to 45 years of teaching, shaping, and sending students within the PLNU community.

“I knew I wanted to teach and coach while growing up in a small rural town in Arkansas,” Foster said.

Foster and his family moved to Napa, Calif., before his senior year of high school. His senior year was an overwhelming experience, and prompted his desire to attend a small college that felt more like a close-knit, faithful community. In 1964, he decided to attend what was then Pasadena College (PC) on a basketball scholarship.

“As a student, I was struck by how the faculty at PC were so interested in the total life of students, and not just in their academic life,” Foster said. “My experience at PC challenged and changed the direction of my life in so many ways.”

While at school, he majored in physical education and minored in social science, keeping true to his desire to coach and teach one day. His years at PC were hardly quiet ones, though. He was a dominant basketball player, and currently ranks as the fifth leading scorer in PC/PLNU history. He also earned three All-District and two All-American Honorable Mention selections. As a senior, he led his team to an NAIA National Tournament appearance.

After he graduated, Foster was drafted by the NBA and ABA basketball leagues and given opportunities to play professionally in Europe. While considering playing pro basketball in Europe, coach Chalmer Cartwright and Carroll Land, Ph.D., asked him if he wanted to teach a few courses at PC and be the assistant basketball coach. He said yes.

It turned out to be a good move for both Foster and the university. Six years later, Foster became the head coach of the basketball team, and when the university moved to Point Loma, he became the golf coach as well.

In basketball, he netted a school best 310-232 record over 17 seasons. His teams participated in district playoffs 11 times in 17 years, were district champions in 1983, and garnered three NCCAA national championships. He was also named NCCAA national basketball coach of the year. During 38 years of coaching golf, he guided the golf team to 21 national tournament appearances and finished in the top 10 on 10 different occasions while garnering district and regional coach of the year awards along the way. Foster has been inducted into the PLNU Hall of Fame as both a player and coach. He was also inducted into the NAIA Hall Of Fame in 2009.

Despite the accolades, it has been teaching, coaching, and shaping students that have been the most rewarding parts of his journey in education. In 2012, he was honored with the Vredevoe Award by the PLNU Education Association for outstanding contributions to education.

“As a coach and teacher, I have had an opportunity to teach important life skills and values that may positively impact students’ lives going forward. It’s been a real joy to observe students graduate and to go on to become amazing and productive PLNU alumni,” Foster shared. “God has been good to me and my family.”

“The faculty at PC/PLNU whom I’ve enjoyed the privilege of walking alongside have always amazed me,” Foster said. “Their servant leadership, academic expertise, and involvement with students and the life of the university make them the real superstars of PLNU.”

Related Article: DA winners and couple Larry (60) and Judy (59) Webb have spent nearly the whole of their lives as missionaries — bringing God’s love to others both abroad and at home.