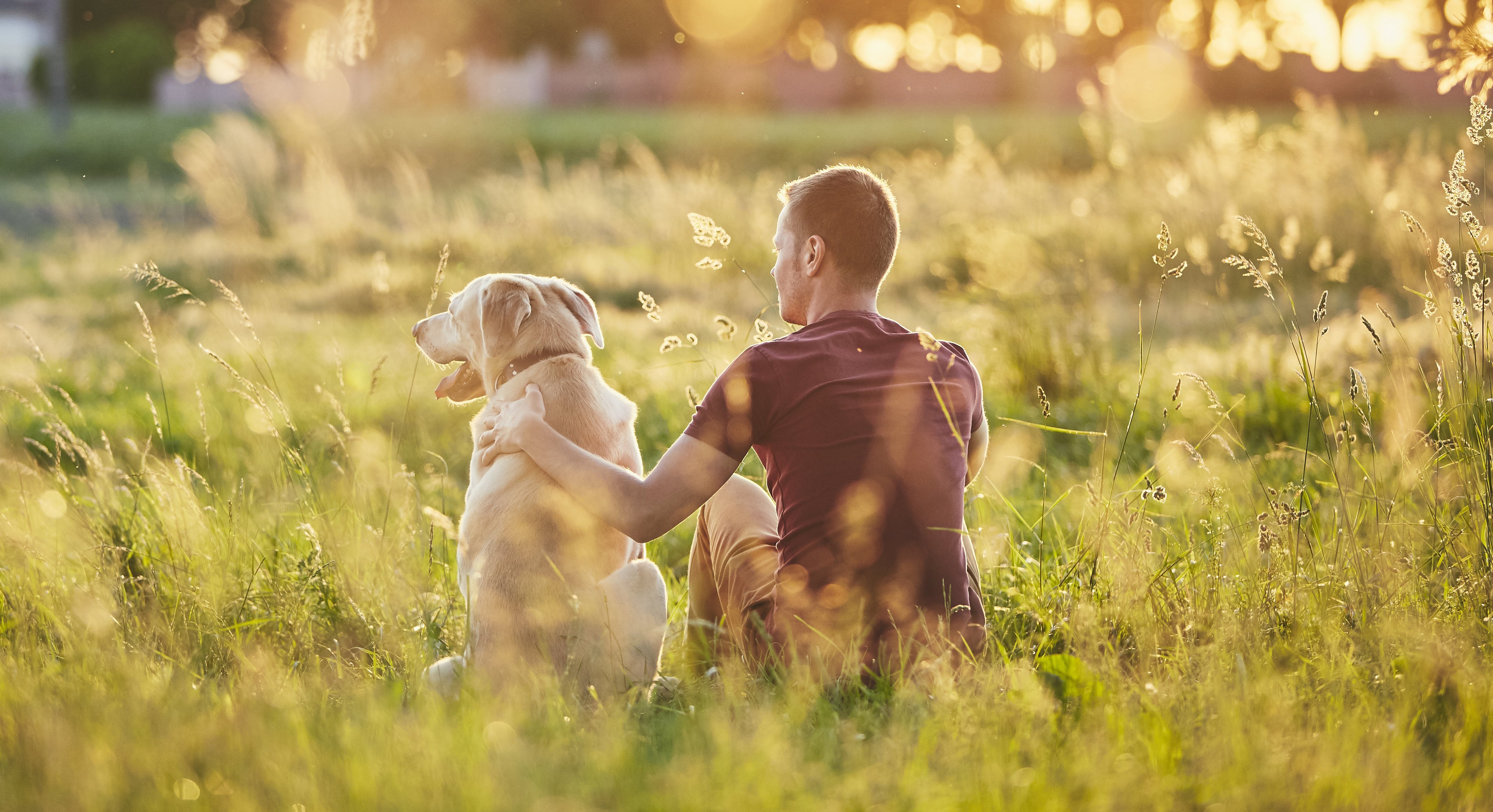 Home Topics Voices of PLNU “How Are You Single?” And Why That’s the Wrong Thing to Ask

I used to think the most uncomfortable thing to hear as a single person is the question, “How are you single?”

I’d like to think people ask this because they mean: “How could you – wonderful, funny, good-looking, precious you – still be single when you’re such an obvious catch?” (If you don’t automatically turn the original question into something like this revised one, you should. It helps.) I think that people also say this because we make marriage a marker – if not the marker – of adulthood. Not being married at some arbitrary point in your 20s is a deviation from the norm. Really well-meaning people are simply curious at how your life works and if there’s a great why behind that how. And while I do know a handful of people for whom not getting married is a truly intentional choice, I contend that for most single people, still being single is just how life has happened so far.

Ultimately, this question has no great answer. Or maybe that’s because it actually has, depending on who you ask, 5-10 pretty great answers that speak to each unique individual’s hard-to-articulate series of choices and unchoices. And, unless the person asking the question really intends to settle in for my 45-minute-ish attempt to paint my single-life landscape, I find it generally not worth the energy to try to explain much of any sort of answer to this question. Instead, my go-to default response is something like: “We can’t all have the same story. Life is too creative and interesting for that!” And then I usually wonder to myself how rewarding it might be if I turned the tables and asked them how in the world they got married.

Somehow, it has become widely acceptable to diagnose single people as unmarriable for some habit, activity, attribute, lifestyle, or decision – as though getting married is as simple as meeting a short list of criteria.

But, from my 40-year-old perspective, after years of contending with this impossible question, I no longer believe it’s the most uncomfortable one about singleness. The one that gets way deeper under my skin is far more subtle – and much more common. It’s a hard one to name, so I’ll set the scene. Some friends are talking about their single guy friend from college. He’s had an online profile for a couple years and has gone on dates here or there, but never on Fridays because those are D&D nights with the crew from work. Some- one says, “And you wonder why he’s still single…” and then everyone laughs. Or you’re sharing with your mom about your boss who seems to be about 35, goes on lots of trips, and wears great shoes. Your mom says, “Well, maybe if she wasn’t gone all the time she’d be married.” Or your neighbor is nice but kind of icy in conversation and your roommate says, “She’ll be single forever with that attitude.

Related Article: 6 ways Christians can practically love the single people in their lives.

It’s hard to capture it, but it happens all the time. It’s usually couched in joking or delivered as light-but-smug critique. Somehow, it has become widely acceptable to diagnose single people as unmarriable for some habit, activity, attribute, lifestyle, or decision – as though getting married is as simple as meeting a short list of criteria. But we know that’s not true at all. An amazingly mysterious mix of mutual attraction, chemistry, readiness, timing, and divine intervention all converge to create romance and I’ve never been able to reduce that to a formula or will it into being. My big complaint with this commentary on others’ singleness is that it takes something so complex and unknowable and simplifies it to a problem that the single person can or (most often) can’t control. And while I easily dismiss comments like this when said about other single people, it inevitably causes me to inadvertently wonder about myself. Sure, it makes me curious what “reasons” people are attributing to my singleness. But it also causes something much more detrimental if I’m not careful. Hearing speculation on why other people are single suggests that if I could just pinpoint exactly what it is that is preventing me from finding my life partner and work on that…then I would be married and, therefore, ok. And before I know it, I’m off and running. Chasing the ever-illusive “reason”. Is it because I don’t dye my hair and my premature salt-and-peppers make me look old? Maybe it’s that I’m a pastor and even the progressive guys are unwilling to date a woman who might know more about theology or the Bible than them? Could it be that I talk too much? Or when I do, my opinions are too strong? What if there’s some huge blind spot about my personality that everyone knows but isn’t telling me and I’ll never figure it out?! It’s probably just that I’m not trying hard enough, not putting myself out there. I mean, it really could be that last one, since I still have no clue what that means.

There’s no end to this list of questions, because they play on my deep insecurities – and my deep loves. My white hair started coming in at age 14 and I wasn’t about to start a lifetime of managing my hair – but ever since, I’ve wondered if it has interfered with my dating life. Of course, this isn’t rational and it’s a totally superficial thing, but that’s the nature of insecurities. They are little lies that become the scapegoat for our feelings, doubts, and fears. I also know – in my bones and gut and spirit – that I was made for Christian ministry and called to church work. That sense of invitation from God into some- thing that scared me for a very long time and the way I’ve been sustained throughout it is perhaps the most sacred, special thing of my life. It’s what I love to do and I lead out of love. I can’t rationally accept that loving my vocation and loving a partner are incompatible, but, wow, I sure can buy into that.

There are so, so many factors that determine why and when and how people get married. So, my humble request is: give the single people in your life a break.

Lest I sound like a totally whiny single person expecting everyone to cater to my life status, let me be clear that I know I am responsible to do my own work. To be aware of my particular insecurities and how loving something profoundly leaves any of us vulnerable to attack. But I am asking for some sensitivity and thoughtfulness from the non-single world. Being married doesn’t automatically make your life better and it certainly doesn’t mean you’ve grown up. And there are so, so many factors that determine why and when and how people get married. So, my humble request is: give the single people in your life a break. They don’t know why great people don’t end up married, how they themselves haven’t found true love yet, or what magical quality makes some people jump quickly from relationship to relationship while others are single for years. But they do know that questions and statements that reduce all this mystery to a simple solution will make them plaster on a smile and/or want to curl up in the fetal position.

This story originally appeared in Both&’s issue on Singleness. To learn more about Both& email mckenseywise@gmail.com or follow Both& on Instagram.

Melissa Tucker is the Associate Pastor at San Diego First Church of the Nazarene.