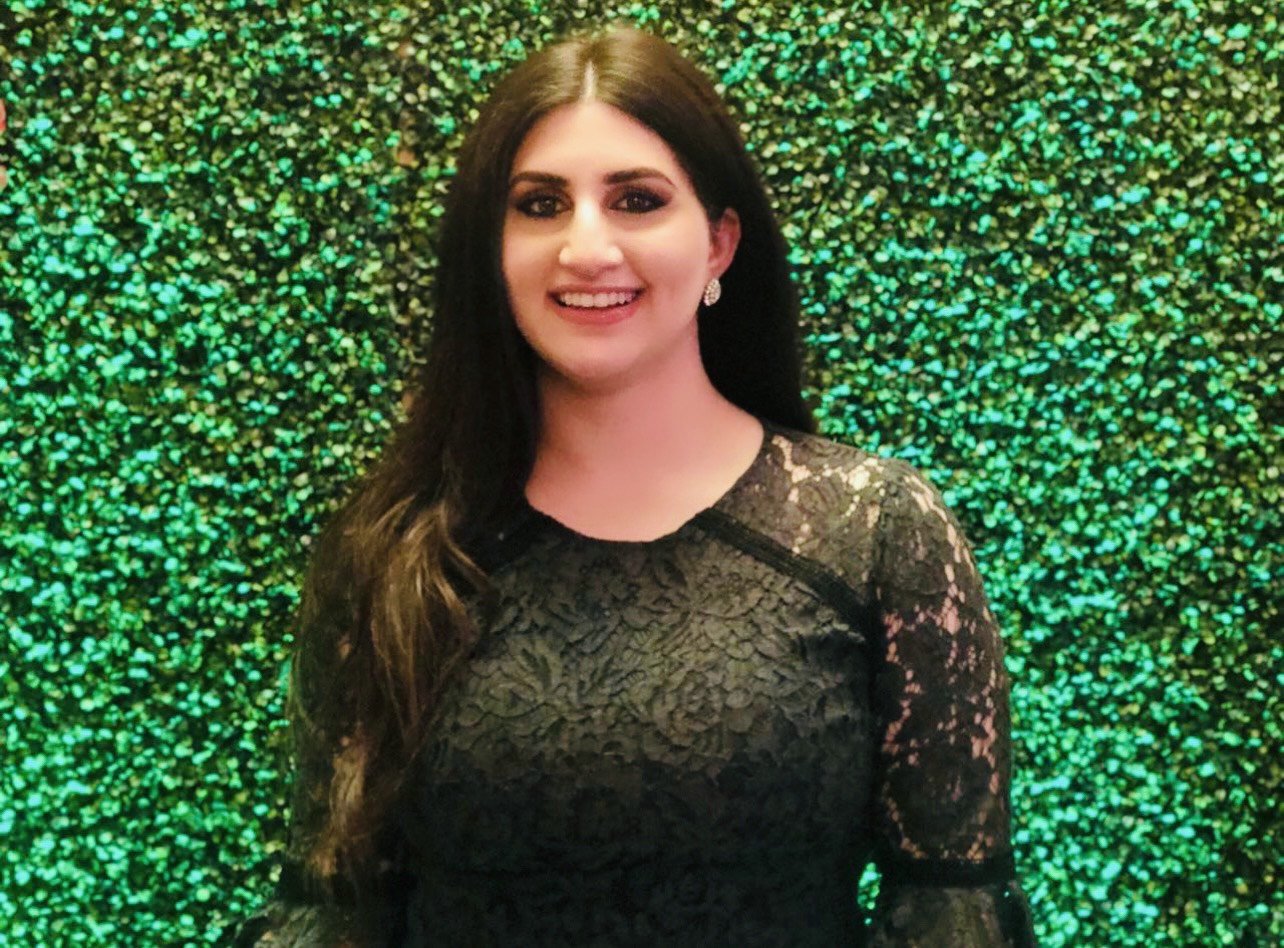 MBA student Rand Samuel (22) remembers reading and doing her schoolwork by candlelight during her 1990s childhood in Baghdad, Iraq.

“During the war time, it was a really bad situation where you had to make an effort to get anything done,” she said. “There was no electricity, no hot water. But I’m a very curious girl, so I could never really leave school no matter the situation.”

This curiosity has continued to guide and motivate Samuel, who was born in Baghdad in 1991 during the Gulf War, a war waged by the U.S. against Iraq in response to Iraq’s invasion of Kuwait. During the second U.S. invasion of Iraq in 2003, Samuel said the situation grew even more complicated and dangerous, with “so many suicide bombings going around.”

Because of this, in 2006, Samuel and her family — her mom, dad, and brother — moved to Jordan, which was “safer … especially for Christians. But the thing over there was that it was very expensive,” she said. “And we really had no jobs because we didn’t have official papers to actually stay there.”

Samuel’s family applied for asylum in Jordan and waited, she said. While there, Samuel finished high school, then she wanted to get a job to support her family. But because they didn’t have official papers, it was difficult to find work.

Still, Samuel’s curiosity and love of learning persisted. Her parents helped pay for her first two semesters of college as she studied to become a pharmacist at Applied Science Private University. But because it was so expensive, “and I was only making $115 a month, there was no way I could actually do it,” she said.

Finally, after years of waiting for asylum, Samuel and her family moved to San Diego in 2013, where many of her cousins and other relatives were living. Samuel started working right away as a cashier at Panda Express.

“I thought life would be so easy over here,” Samuel said. “All I wanted was to learn English. People made fun of me and the way I pronounced things in English, so it was kind of frustrating. Like, I didn’t know for the longest time what chopsticks were. We don’t have many Chinese restaurants in the Middle East. I was learning about teriyaki chicken, orange chicken, and back then I was like, how do you even eat something that’s so sweet, but it’s supposed to be for lunch? There were so many things I didn’t understand.”

Samuel’s managers would transfer her around to different Panda Express locations “because they got frustrated with me,” she said. “One of these locations was SDSU [San Diego State University], and that’s when my life really changed.”

The manager at SDSU’s Panda Express “taught me so many things and was very patient with me,” Samuel said. “Also, seeing all those students made me dream [of becoming] a student at SDSU.”

During this time, Samuel had begun taking ESL classes at Grossmont Community College. Inspired by the students she saw at SDSU, she decided to take a financial accounting class as well.

“I had zero idea what my instructor was saying the first two classes,” Samuel said. “I had Google translate open during the class, and I tried to translate whatever he was saying, but I wrote it wrong in my notebook. So I decided to just buy the book and started to translate everything in it. That’s where I discovered my passion for accounting and finance. I really loved it. My skills in English weren’t the best, but I guess I had some great accounting skills. I got perfect scores in the exams.”

Samuel started taking business classes and earned her associate degree in general business. “I was discovering myself,” she said.

She knew she loved finance and wanted to study it, so applied and was accepted to SDSU in 2017.

“This was one of the happiest moments of my life,” she said. “It was like a dream. I was just working as a cashier in a restaurant at SDSU, and now I got to be a student.”

Samuel continued to work at Panda Express, eventually taking a promotion to assistant manager. “I felt very happy to build a team at work, and the team was happy,” she said. “This [experience] allowed me to find my vision.”

This is why Samuel decided to enroll in PLNU’s MBA program in January 2021. After earning her MBA, her goal is to become a certified public accountant (CPA), and then to teach accounting, finance, or organizational leadership in an academic setting.

Samuel hopes people can learn from her story and know that “if you want to do something, it’s never too late to start,” she said.