Home 2014 Summer If Walls Could Talk 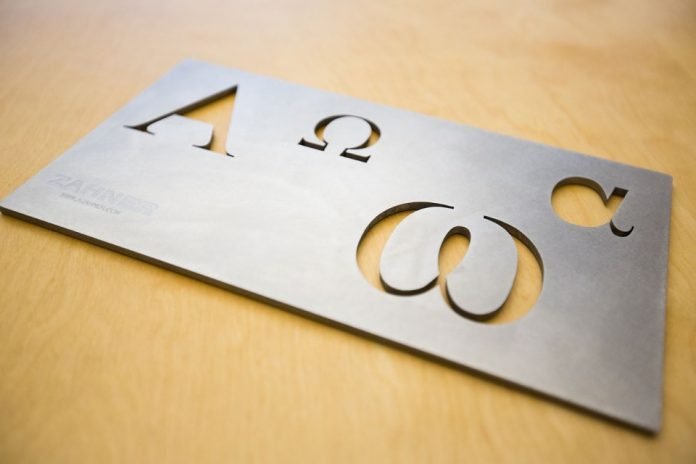 In 2008, PLNU partnered with Carrier Johnson + CULTURE, a San Diego-based architecture and interior design firm, to facilitate design of what would be PLNU’s new science facility. Gordon R. Carrier, FAIA, the firm’s design principal, quickly understood this building would be different. This commission could not merely solve space efficiency issues or be limited to aesthetic imaging. It was clear this building required a larger story. We spoke with Carrier, who articulated his desire to seek a deeper meaning in this building, marking the beginning of a new era for PLNU.

The existing buildings where PLNU students currently study science —Boney Hall and Rohr Science—were built when Cal Western University owned the land prior to PLNU. Both buildings were included in the sale when Pasadena College (now PLNU) purchased the land in 1973 and have served as the hub for a dynamic university science program ever since. A standout feature of the sciences at PLNU focuses on a balance between and dialogue around science and faith. We felt this building could display a meaningful role in this discussion, upholding the need for a state-of-the-art science building while representing the underlying tenets of PLNU.

For the design team, the challenge lay in conceiving a building dedicated to teaching the sciences while respecting its context within a Christian university. The physical manifestation is a relatively simple concept—two walls and a roof of concrete, housing a cube of crystalline glass protected from heat and the glare of the sun by a perforated metal wall.

Additionally, the area between the new science building and existing Rohr Hall creates an exterior room, offering a new campus gathering environment. Discreet but architectural messaging throughout speaks to the unique campus intersection of science and faith.

A series of vertical metal panels along the building’s south face forms a convex shape spanning the length of the new building. This sun filter shields the building’s walkway, protecting floor-to-ceiling glass classrooms and labs from the heat and glare of the south sun. As daylight passes through this protective membrane, its penetration transforms light into a subtle pattern of shade and shadow, echoing qualities of a cathedral space.

This space between building and campus showcases light and shadow and symbolically speaks to that unique intersection of faith and science. In a place where students and faculty are interacting around the intricacies of our universe, its ecosystems, and our human body, there is still a shadow embedded in all that light—it is what we cannot know. I Corinthians 13:12 best describes this tension: “For now we see through a glass, darkly, but then face to face. Now I know in part; but then shall I know, even as also I am known.”

Watch Now: Check out the grand opening of the Prescott Prayer Chapel.

Transforming the Future. Together.