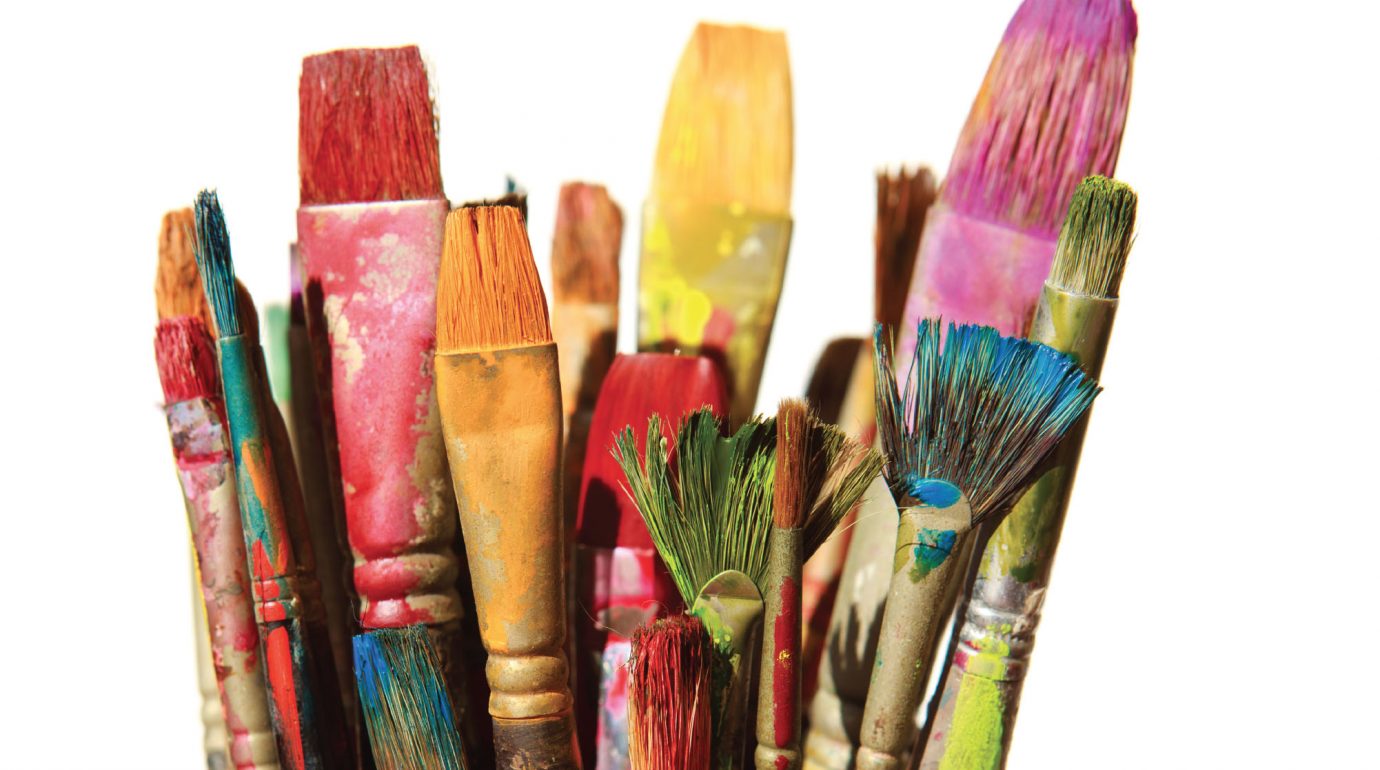 Many older adults in our society are being diagnosed with psychological brain disorders, such as Alzheimer’s, dementia, and post-traumatic stress disorder (PTSD) — and the number is growing. Many suffering with these illnesses also experience mental health stigma, a fear of being judged or misunderstood, which almost inevitably leads to silence, and even isolation. Over the last decade though, researchers have tried non-traditional therapy methods to assist patients in healing and connecting with others.

Art therapy, a form of psychotherapy involving the encouragement of self-expression through mediums such as painting, drawing, modeling, mask making, and more, has surfaced as a proven way to aid individuals suffering from psychological disorders and trauma. Dr. Barbara Bagan, professor of expressive arts therapy at Ottawa University, explains how older populations are affected in her article, “Aging: What’s Art Got to Do With It?” published by Today’s Geriatric Medicine magazine.

For Alzheimer’s, there is still no proven cure. However, scientists and psychologists believe art therapy can be a primary way to slow down the development of the illness, instead of it growing rapidly in the brain.

After graduating from PLNU, Leslie Garb (11) interned in an early-stage Alzheimer’s program, which allowed her to study ways to decrease rapid movement of the illness within the brain.

Soon after, she focused her master’s thesis on the positive effects of art therapy for older adults experiencing memory loss, which included analysis of a 2012 study called “Use of Physical and Intellectual Activities and Socialization in the Management of Cognitive Decline of Aging and in Dementia,” published by the National Center for Biotechnology Information. This study concluded that three things were key in slowing down the development of Alzheimer’s and other forms of dementia: physical activity, brain fitness, and socialization. A major element Garb also learned about was the effect of novelty on the human brain, which includes anything that is a new experience or a creative endeavor that engages the brain in a different way.

Garb currently works at CJE Senior Life in Chicago as an art therapist, a role she has been in since receiving her master’s degree in art therapy from the Art Institute of Chicago in 2015. CJE welcomes people with a variety of psychological symptoms and disorders, including Alzheimer’s and dementia, other memory-affecting illnesses like Parkinson’s, and trauma-related mental health problems such as PTSD.

“I think art-making really offers a space for people to explore that past narrative but then also recreate it and share it, if they choose to.”

Garb has noticed the art-making process is especially beneficial to clients dealing with trauma, because it offers an opportunity to recreate their personal life narratives instead of having unwanted memories stuck in their heads.

“When you have PTSD, you can have the same traumatic experiences that are replaying on repeat in your brain, and oftentimes verbalization isn’t the best way for people to communicate,” said Garb.

According to Melissa Walker, creative arts therapist at the National Intrepid Center for Excellence at Walter Reed National Military Medical Center, recent advances in neuroimaging and technology have shown that after an individual experiences trauma, there is an actual shutdown in the speech area of the brain called the Broca. In her recent TED Talk called “Art Can Heal PTSD’s Invisible Wounds,” she states that this can lead to individuals staying silent about their traumatic stories, often for years.

“Generation after generation of veterans have chosen not to talk about their experiences, and suffer in solitude,” she said.

But Walker’s work, leading veterans with PTSD in mask-making art therapy, has proven to have the opposite effect. “We’ve observed that the process of art therapy bypasses the speech language issue with the brain,” she said. “Art-making accesses the same sensory areas of the brain that encode trauma.”

Adam Nicholson, a current PLNU student who has served in the military, has also seen the effects of art therapy on individuals suffering from PTSD. During his time working at the Naval Medical Center in San Diego, also known as “Balboa Hospital,” Nicholson saw many of the symptoms of PTSD when interacting with and caring for veterans.

“Flashing lights and loud noises would cause fear and terror in them,” he said. “PTSD can cause an extreme sense of aloneness, as though no one understands unless they’ve been through it. But there were many individuals who got better once they joined art community groups at the hospital.”

“I think art-making really offers a space for people to explore that past narrative but then also recreate it and share it, if they choose to,” said Garb. “Sometimes, retelling the story in your mind and sharing with others allows it to sit differently in your brain, as opposed to keeping it to yourself. I’ve seen that to be beneficial with other patients who have similar symptoms to PTSD as well.”

As PTSD can be isolating, so can Alzheimer’s and other psychological brain disorders. More often than not, in older populations, Garb has witnessed an inclination for individuals to keep to themselves and not share past experiences.

“They’re less inclined to share intimate and emotional details,” Garb said. “I think for younger generations, it’s easier to verbally process things and be more externally communicative because there’s been such a recent emphasis on vulnerability. However, for a lot of the older adults I see, if something bad happened to them in the past, they were told to not talk about it, to just forget about it and move on.” 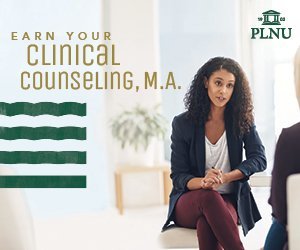 To combat this, Garb holds open art studio sessions, where her clients can come in when they please, and they can speak and share as much or as little as they want — it’s their decision. This is intentional because as many of her clients age, they have less opportunities to make decisions for themselves.

“It’s amazing how much people open up and share in a group setting,” she said. “It’s so normalizing and they feel like it’s their space. A lot of deeper issues can come up organically rather than in a forced setting.”

Garb also shared about the importance she places on knowing her clients, how hard to push them and when to let them just be. She recognizes that sometimes they shouldn’t have to talk or share about what they’re creating if they don’t want to.

When her clients are given opportunities to make decisions for themselves, especially when it comes to choosing to share personal experiences, it respects their identity as individuals. It also allows for genuine connection among the entire group, eliminating feelings of isolation.

This is sacred work to Garb, who feels blessed to get to work with older populations struggling with mental health illnesses.

“Oftentimes, this population is ignored by the rest of society. There’s often more attention given to youth and young people,” she said. “But being able to create and engage in process with them allows them the opportunity to feel part of something larger than themselves, and a greater sense of community. In the Gospel, Jesus engaged those who were on the outside and the margins of society, including the lepers who weren’t accepted. It reminds me of where Jesus would have His hands. Through my work, I hope to remind people that they’re loved and cared for, they’re not alone, and they’re not ignored.”