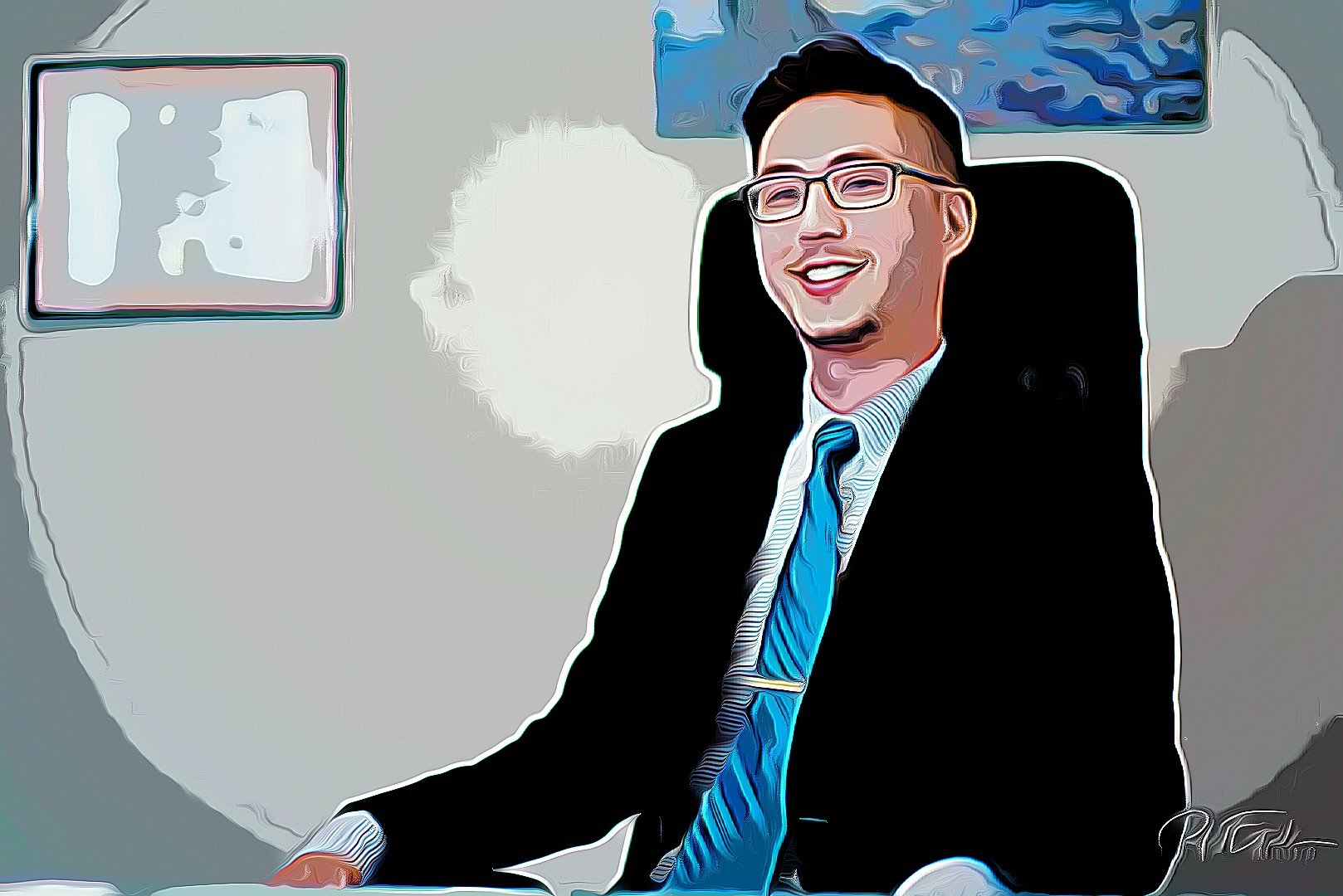 For Ian Staley (11), cryptocurrency is the next evolution of finance. Staley is a business consultant, financial advisor and investor, driven by the goal of helping others. Although the world of cryptocurrency is digital by nature, Staley keeps his business grounded with human connections, ethical business practices, and an emphasis on sustainability and charity work.

Staley is the CEO and founder of Socratic Consultancy, an independent agency that helps leaders establish their goals while devising strategies to achieve them. He’s also the chief strategy officer of TransactSafe, which manages secure digital transactions, as well as strategic advisor for Circular Materials, which helps construction and demolition firms recycle and trade equipment. Staley earned his B.A. in managerial and organizational communication from PLNU, and his M.S. in management from Minot State University with a 4.0 GPA. He is pursuing a doctorate of business administration from William Howard Taft University.

Staley was first introduced to the world of consulting by late PLNU professor G.L. Forward, who helped create PLNU’s Bachelor of Arts in Organizational Communication (formerly known as the bachelors in managerial and organizational communication). Staley said some of the best advice he’s heard came from one of Forward’s favorite Bible verses, Matthew 10:16.

“Dr. Forward always said, ‘be as wise as a serpent and gentle as a dove,’” Staley said. “It was a big inspiration for me.”

Staley said that Forward, along with Dr. Kathleen Czech, hosted classes that encouraged him to dig deeply into learning. Forward and Czech also led a cross-cultural and organizational communication program in Greece through PLNU’s study abroad office. Staley said seeing the ancient sites where western education and philosophy originated really inspired him to apply himself.

“Before taking their classes, I really wasn’t challenging myself,” he said. “They really helped me focus on academics.”

Forward passed away in 2015, but his legacy of diligence and integrity has shaped Staley’s career.

Staley initially became involved with cryptocurrency in 2017 as a speculative investor in Ripple, the creator of a digital asset that streamlines the exchange between different currencies (U.S. Dollars to Euros, for example). He was interested in the ways the cryptocurrency blockchain — a technology which uses cryptographic hashes and timestamps to create secure, traceable digital ledgers of information  — could provide instantaneous currency exchange without delays or large exchange fees.

“The delay in settlement time and transaction fees were probably valid back in the day — 2008, for example — because of the liquidity of U.S. dollars,” Staley observed. “But the fees and delays have really gotten out of hand.”

After researching cryptocurrency for several years, Staley became more interested in the industry. Although a lot of news coverage of cryptocurrency focuses on NFTs — digital collectibles stored on a blockchain that can be bought, sold, and traded — results of these investments can yield mixed results due to their speculative nature. However, Staley sees use-based cryptocurrency as a lucrative growing industry, especially ones that streamline outdated processes.

In 2020, Staley joined Ubitquity LLC, a provider of blockchain real estate transaction services. Staley landed the first title/escrow settlement in the United States using blockchain — rather than a traditional third party — as a service provider. Staley left Ubitquity to start his consultancy in 2021, but is proud to have made a historic mark on the development of cryptocurrency transactions.

With the spirit of innovation he gained from Forward, Staley founded Socratic Consultancy, which helps clients establish their entrepreneurial goals, branch out, and develop business strategies. Staley often works with clients who are creating their own startups or people who have programming experience with blockchain but lack experience running a business. Staley helps businesses generate growth, connect with quality assurance teams, and advertise themselves to client bases and investors.

“I often see people who have an interest in crypto technology but don’t have business experience,” Staley explained. “There’s a definite need there.”

Staley considers himself a workaholic, and sometimes works as many as 60 hours per week. However, he said he enjoys the variety of managing projects, meeting virtually with clients, completing coursework for his doctorate program, and choosing his own schedule in a work-from-home environment.

“My work is so refreshing compared to when I was in the corporate world,” Staley said. “There’s different projects every day.”

Amidst his efforts to help startups thrive, Staley also makes social responsibility and sustainability a priority. Socratic Consultancy has partnered with organizations like Treehouse, which promotes equity and racial justice in the foster care system, and Growth International Volunteer Excursions, which helps break down cultural barriers by implementing sustainability projects like wildlife preservation and fresh water systems. Through donation drives and fundraisers, Socratic Consultancy has raised funds and awareness to help these organizations expand their outreach. Since his recent relocation to Scottsdale, Arizona, Staley has been seeking new opportunities to teach youth about financial literacy and new technology.

“Businesses aren’t just about profit,” he said. “It’s important to be good, see the value of people — then you’ll really find success.”

Staley said giving back has always been a priority. Growing up in Seattle, his grandparents encouraged him to volunteer frequently to help his community. Staley donated his time to serving food at homeless shelters, coaching community sports, and running food donation drives. PLNU’s management and organizational communication courses also established the importance of generosity and stewardship when running a business.

“Businesses aren’t just about profit. It’s important to be good, see the value of people — then you’ll really find success.”

Staley explained that not only can charity and volunteer work have great moral, social, and environmental benefits, but they can also help a business’ image, direction, and vision.

Overall, Staley is optimistic about the future of cryptocurrency. President Joe Biden’s executive order to organize the U.S. government’s policy regarding cryptocurrency is a big talking point in the crypto community, but Staley believes it will help reduce the stigma around crypto.

“Regulation is good for the market because it adds credibility,” Staley said. “We really want the institutional investors on board.”

Ultimately, as public exposure to cryptocurrencies increases and more countries consider their stance on the subject, blockchain technologies will be implemented in encouragingly innovative ways. Staley believes crypto can help trade and investments become quicker and more accessible on a large scale.

“It’s like in high school when people have been using archaic computers for the longest time,” Staley said. “Eventually, they update it. It’s the next evolution of finance.”