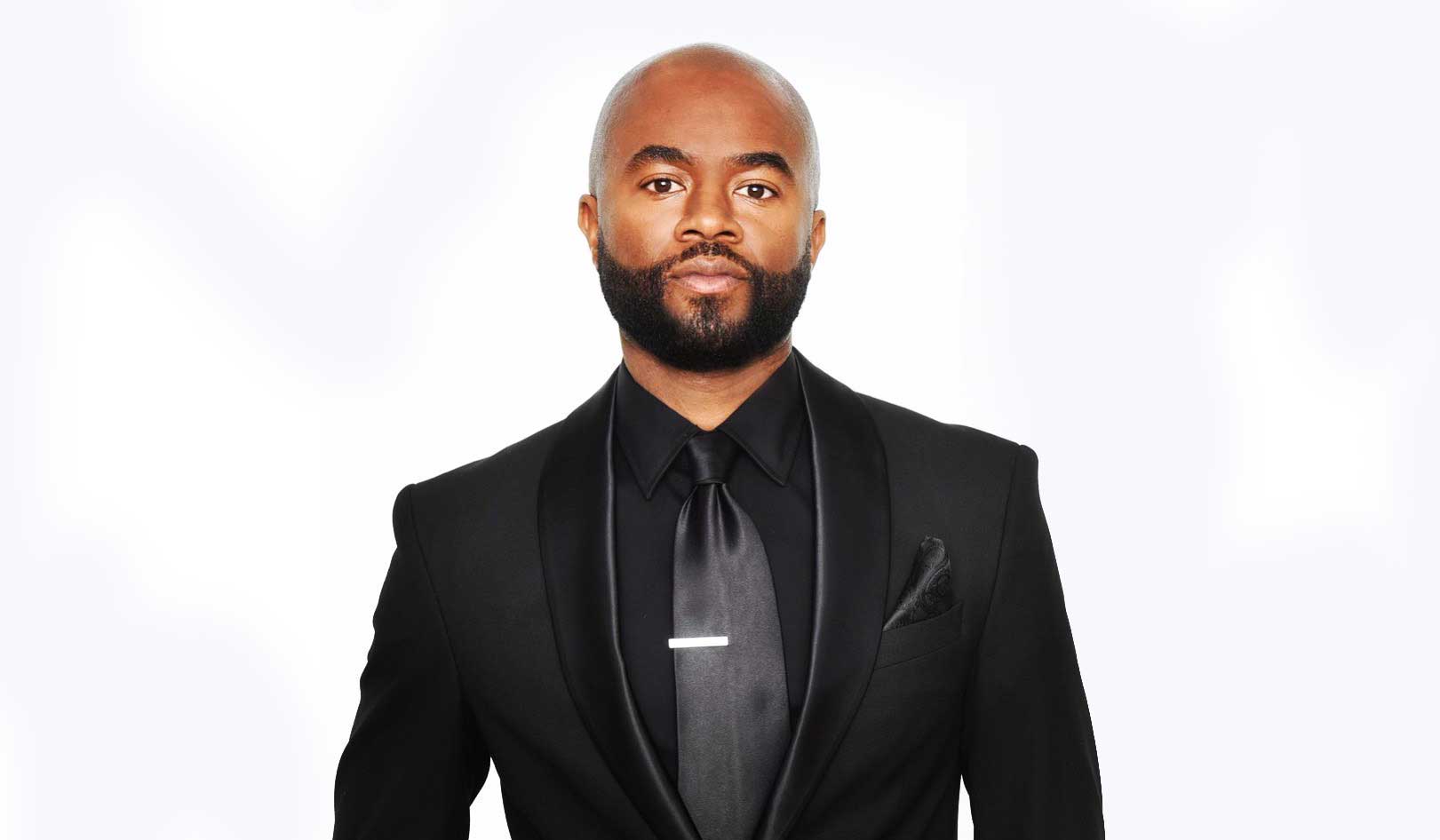 Representation, or lack thereof, is a buzzword that’s floated throughout social circles recently, especially since America’s reckoning in 2020. But, at its core, it truly is powerful. If you can’t see it, you can’t be it.

“I didn’t even know what a realtor was when I was in college,” Watson said. After starring on the basketball team at San Diego Christian College from 1996 to 2001, he played pro ball overseas and coached under Art Wilmore while earning his Master’s in Education at PLNU. “I had heard of a real estate agent, but I never paid attention to that career because I didn’t see anybody who looked like me. Like today’s modern athlete, I was fixated on being the next Michael Jordan.”

A little over 6%of U.S. real estate agents and brokers are Black, and as Watson explains, the luxury entity is an even smaller sliver. He wanted to change that by not only being one himself but also serving a specific clientele — athletes and entertainers. Over 70% of NBA and WNBA players are Black, and about 60% of NFL players, according to Statista. When they ink a lucrative contract and look to invest in property, it’s important they feel seen and heard; it’s important they see people who look like them in this space.

Enter Aston Rose. Co-founded by a group of former professional athletes turned realtors — Tomi Rose, Rod Hite, and WNBA legend Lisa Leslie — it’s the first of its kind. The idea is to move the culture forward and share vital information that could be passed down to their children and regurgitate throughout the community; they’re building something bigger than themselves.

“This is an opportunity to be an example of what that representation looks like at the highest level,” he said. “​​We have to take back our power. We have to demand that we are treated and that we are viewed. We are no longer asking someone for acceptance.”

For the athletes, especially young rookies, there’s a learning curve. Watson says some can be blinded by the seemingly endless zeros on their paychecks and delay thinking about generational wealth. Because, sooner or later, when the basketball stops bouncing — then what?

Watson continues: “All of us can’t be LeBron James or Kobe Bryant or Allen Iverson or Ja Morant. There’s only a small percentage of those guys that make it every year. You know how many don’t? Thousands. If basketball quits today, real estate is still going to be here. It ain’t going nowhere.”

When the COVID-19 pandemic hit, there was truth to this. Watson’s clients and other pros got a taste of their post-career world when professional sports came to a screeching halt in March 2020. Their contracts were still getting paid out, of course, but Watson said athletes started approaching him about investments in real estate. And once they were in it, all they could say is, “I wish I would’ve started sooner.”

Watson’s passion is to educate young players so they don’t make the mistakes of yesteryears pro athletes. He had ESPN radio shows called “The Wealth Builder’s Show” and “Ballerz World” for four years geared toward athletes’ wealth management. The Houston-native also hosted a sports-business podcast, and prior to Aston Rose, he was the founder of The Watson Group Agency specializing in celebrity clients. He’s sold and negotiated over $120 million in real estate during his 15-plus-year tenure.

“It’s just about helping them become more informed so they are empowered. Because when they have the information, now it’s on them what they do with it,” Watson advises. This can be buying real estate for primary residency, a secondary home, or a flip. Either way, it’s building equity beyond their primetime league contract. “They can go out there and they can execute it at a high level because they’re already operating at a high level — performing on the field or court.”

This generation is making notable money moves, Watson says. They’re learning. And it helps that they’re learning from one of the best and brightest luxury real estate advisors in the biz.

“I know that other people see me and they see what I do and it inspires them to hopefully do more. That’s the whole purpose and premise behind it — imagery and representation are important,” Watson said. “Just like I saw Michael Jordan and wanted to play basketball at the highest level, I’m hoping a young Black man or woman sees me and says, ‘I want to do real estate.’”