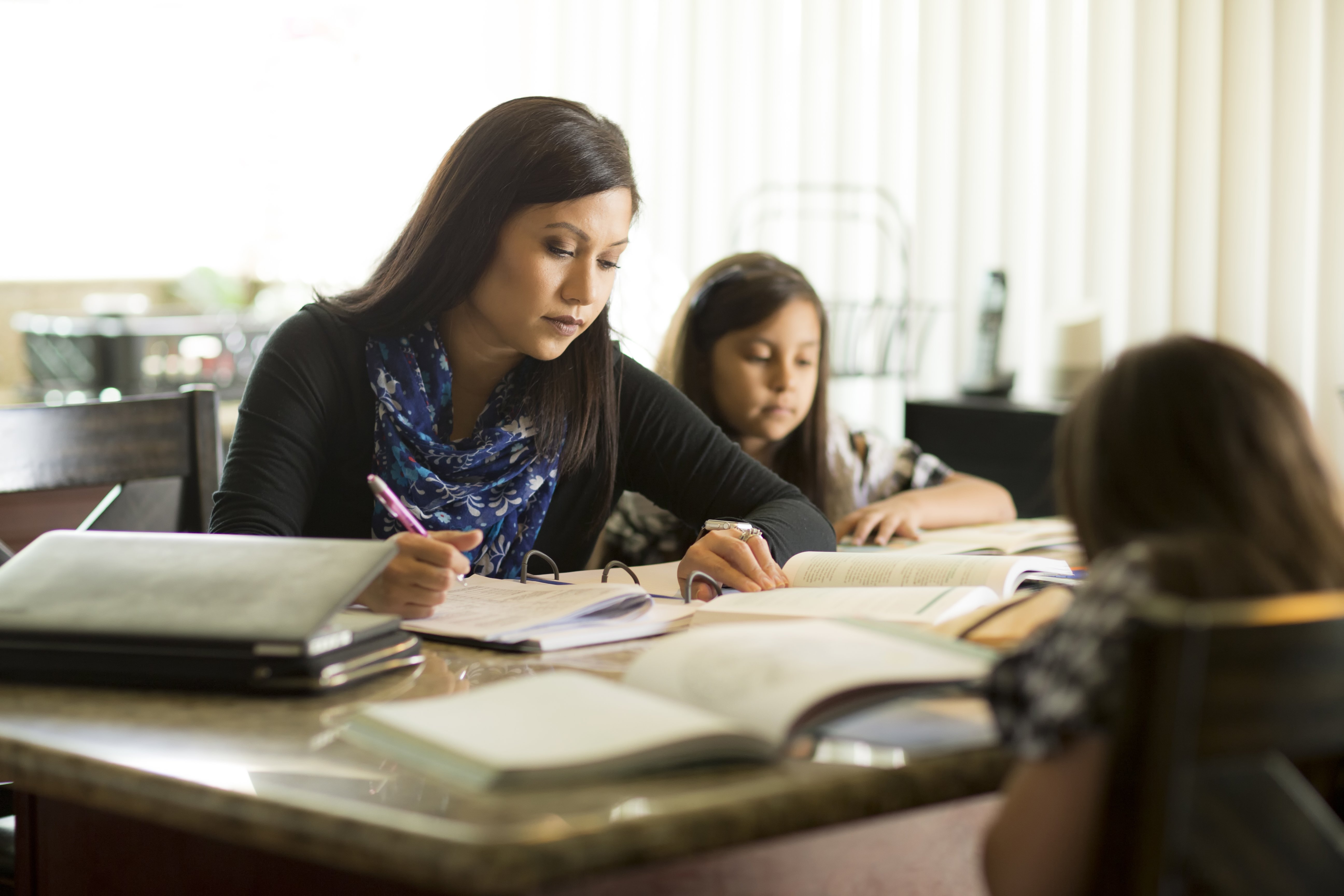 Home Topics Career & Calling Should You Go Back to School to Earn Your Bachelor’s Degree?

Attending college is not a small investment. That’s why it’s critical to spend time thinking about the costs and benefits of earning your degree. While many adult degree programs are offered at cheaper costs compared to traditional undergraduate programs, earning your degree can cost tens of thousands of dollars. It’s important to research what type of financial aid is available to you because of this reason. For example, if you are in the military or are a veteran then you might be eligible for certain financial benefits that could lower or eliminate your tuition costs. There also might be certain scholarships offered at your work or based on your background that could be worth looking into. It’s worth doing some research online and even speaking with a financial aid counselor at the schools you’re considering to learn more.

It’s worth noting that many people do take out loans, and so having to to do so isn’t an immediate red flag. If you already have a lot of debt, then taking on even more debt might not be the best move. However, it can be helpful to view taking out a loan to earn a degree as a wise investment because of the eventual return.

Ben Cater, Ph.D., the associate dean of general education and director of the Humanities Honors program at PLNU, explained that the investment of earning a bachelor’s degree can pay off majorly. Yet, usually the payoff doesn’t come immediately.

“When I speak with prospective students considering earning a degree, I explain to them that there is certainly a high cost to going back to school, and it’s a substantial time commitment. Further, for people just starting off in their careers, when they do earn their college degree they aren’t going to land a high-paying job right off the bat,” Cater said. “But this is how it is with most things in life, right? You start at the bottom, whether that be in the workforce or in a relationship. In a new relationship, for example, you have to work at forming it into a deeper one; it doesn’t just happen from the start.”

Therefore, it’s important to be aware that if you plan to earn a degree to switch careers that the payoff might not occur for a few years. However, in the case of earning a degree in order to get a promotion, the payoff might come sooner. Regardless, as time goes on the payoff will start to take effect.

“You might not be pulling down a huge salary right at after earning your degree, but if you look at average earning power over the span of 20 years from after earning a degree, college graduates generally realize between a 9 and 16 percent return on their investment. If you compare that to any financial investment, which might yield a roughly 5 percent annual increase in the stock market, you can see how earning a college degree is a smart financial investment over time.”

According to one article, a college degree correlates to a mean $365,000 lifetime benefit for men and a mean $185,000 for women (this includes subtracting all direct and indirect costs of college over a lifetime). Another article reveals that the average college grad makes $1,227 a week compared to $678 for high school grads. It further stated that 82.6 percent of college grads are likely to have jobs compared to 67.8 percent of high school grads.

“Pursuing higher education is always going to require a financial investment, and you might not realize the return right away. But instead of thinking only two to three years out, think instead five to seven, or 10 to 15 years out, and you’ll see how a degree is going to pay off. By and large, if you look at those with college degrees, regardless of what field they have a degree in, they do better financially than those without one,” Cater explained.

While the financial benefits over a lifetime from having a college degree are substantial, you still need to be honest about whether you are in a place today to invest in one.

“You have to make it work with time and financial commitment, and so you have to be aware of your obligations. It can be hard to go back to school if you have young kids, for example, and you have to prayerfully consider that and make sure you are still able to commit to your relationships if you decide to go to school,” Cater said. “Maybe right now is not the right time, but in two or three years it might be. We tell prospective students that we are not saying that you have to do it now. We want you to make the best life choices for you depending on your situation.”

Pursuing higher education is always going to require a financial investment, and you might not realize the return right away. But instead of thinking only two to three years out, think instead five to seven, or 10 to 15 years out, and you’ll see how a degree is going to pay off.

If doesn’t work out right now, instead of telling yourself you can’t afford to go back to college, it’s better to tell yourself that you can’t go back to college today but maybe soon. You’ll need to be honest with yourself and make sure you’re not using that as an excuse put it off, of course. If you can really make it work today, and it will serve your goals, then don’t let the opportunity pass. You may think it will be easier in the future to go back to school but in reality today might be the best time to do it.

It’s also important to consider how earning a degree might affect you and your life in the long-term beyond just with respect to salary. Cater brought up that increased technological innovation is going to continue to change the landscape of the labor market.

“Something like 25 percent of entry-level jobs will be automated in the next 25 years, and so it’s likely many jobs that don’t require a bachelor’s will be eclipsed by AI or technological automation,” Cater cautioned. “A college degree, frankly, gives you a broad set of experiences and skills, and if or when you are replaced by a robot, or your position is diminished by new technology, with a degree you will be more nimble and better able to find another position compared to someone who hasn’t developed those skills and earned a bachelor’s degree.”

This is in line with another aggressive projection in an article published by Stanford’s school of business. The article stated that by 2030 half of today’s jobs will be replaced by automation. While it’s important to consider the long-term financial investment of earning a degree compared to not earning one, it’s also important to consider how earning one may keep you more competitive in the next few decades.

The Priceless Value of a Liberal Arts Degree