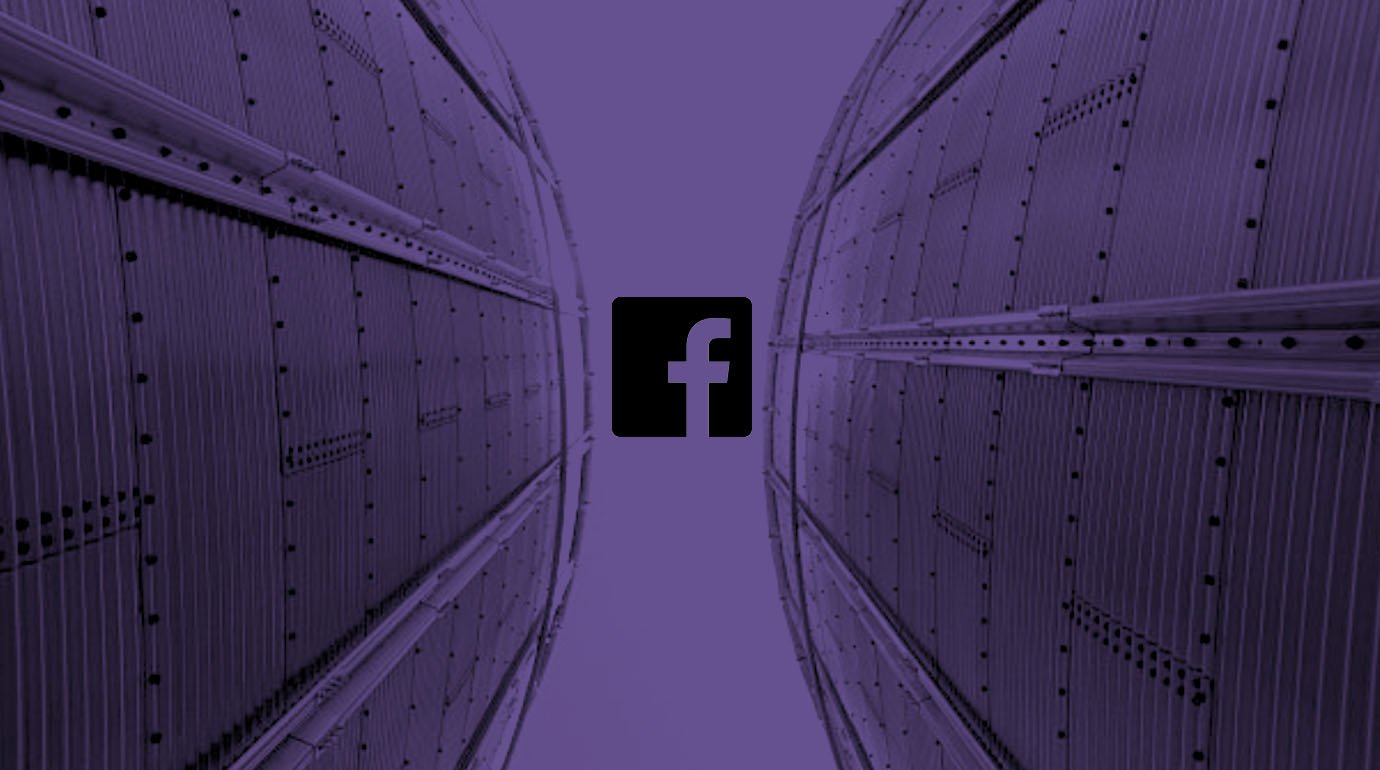 The year is 2016. The place, Facebook. A 30-something man is scrolling through his newsfeed when he sees the inflammatory headline of a news article bashing the presidential candidate he supports. Angrily, the man glances up to see who posted the article, hesitates momentarily, and then “unfriends” the “friend” he has not seen since high school.

Is the man right to remove the offending presence? After all, the article was clearly biased, and discussing politics over social media never changes anyone’s mind, right?

Navigating the murky waters of social media can be challenging, particularly when it comes to politics. Perhaps never was this more clear than in the months leading up to and directly following the last presidential election. Pictures of babies and FarmVille invitations were replaced with vitriol-filled posts and propaganda “news” — exactly the kind of behavior that led to 16 percent of Americans blocking or unfriending someone on social media, according to a study by the Pew Research Center, entitled “How Americans Are Talking About Trump’s Election.”

But what effect does unfriending or unfollowing someone on social media have on the type of information we are presented with? Do our biases become self-imposed political silos, where everything is comfortably black and white and everyone agrees?

The idea of social media echo chambers has garnered much attention lately. The concept of “confirmation bias” — the instinct to seek information that supports a current belief or conviction — has long been established in the world of science, and is something to be avoided whenever searching for truth. But in social media, this bias is propagated simply by reading, liking, and sharing content that acts to support those convictions we already hold, while avoiding content that challenges our beliefs. Essentially, we begin to isolate ourselves from those opposing opinions until we’re surrounded with people who agree with us.

Related Article: Technologically Yours: Is Technology Redefining Our Relationships?

But it doesn’t stop there. In today’s age of data tracking, each like or click provides search engines and social media sites with information about the kinds of things we like and then works to provide us with more of the same, further insulating us from news or opinions we don’t want to see.

The theory is we become stuck in a feedback loop, liberated from the uncomfortable experience of confronting ideas or beliefs that oppose or challenge our own. And the theory is true, if only to an extent.

“We want life to be easy and simple and straightforward black and white, so we get more of those black and white images that we already believe confirmed,” says CNN journalist-turned-PLNU professor, Stephen Goforth. “Then you’re not muddying the waters by putting real life in. Real life is ambiguous and confusing and uncertain and stressful, so it’s nice to just avoid that whole thing.”

“That’s a problem for Christians,” Goforth continues, “It’s like I want the simplistic kind of thing. Keep me out of the grays. But my view is, the grays are where the interesting things are, and it’s also where God can do things. When you are uncertain and when things are confusing you turn to God. So it’s an opportunity for Him to work in our lives.”

If social media is a reflection of a life as a whole, as Goforth warns, the self-imposed isolation likely extends beyond the cyber world. It might even begin before it’s reflected online.

In fact, another 2016 study conducted by the University of Northern Iowa supports the idea that our biases already exist, and although social media may contribute to political polarization, it is likely not entirely to blame for the most extreme believers on either side of the aisle.

The researchers concluded that, “Unlike news, where there is solid evidence that people seek out ideologically consistent viewpoints, social media functions differently, perhaps driven by different motivations for use,” they wrote. “[Social media users] may come to learn that their friends don’t agree with them politically but recognize that disagreement isn’t a deal breaker, hence fostering some attenuation of dislike for people we disagree with.”

This recognition — that political views don’t have to make or break a relationship — is a great example of embracing “the grays,” that Goforth referred to. It requires inhabiting a space of tension, holding firmly to that view we profess, while also valuing the human being across from us enough to be drawn into a conversation, rather than walling ourselves off from the “opposition.”

If that mutual respect is demonstrated, social media can be used as a tool to foster community. Of course, if the subject of our ire continuously perpetuates a disregard for the value of others, perhaps engaging that individual over social media will prove fruitless, in which case the unfollow or unfriend options become reasonable.

However, in most instances, what we get out of social media is what we put in. Therefore, if used intentionally, it can prove to create opportunities to genuinely engage with others. Sending a heartfelt message, rather than a quippy reply to a challenging post, demonstrates a willingness to connect beyond a public fray. Yes, this requires more effort, but the payoff is real relationships in which God can move.

By turning away from what’s easiest and stepping into the gray areas, the unknown, where no one person has everything right, we allow God to work in our lives and mold us into the people He created us to be — people who are humble and open, and who acknowledge the inherent value of others.

Related Article: Are We Becoming Obsolete? Robot Workers and the Future of Business