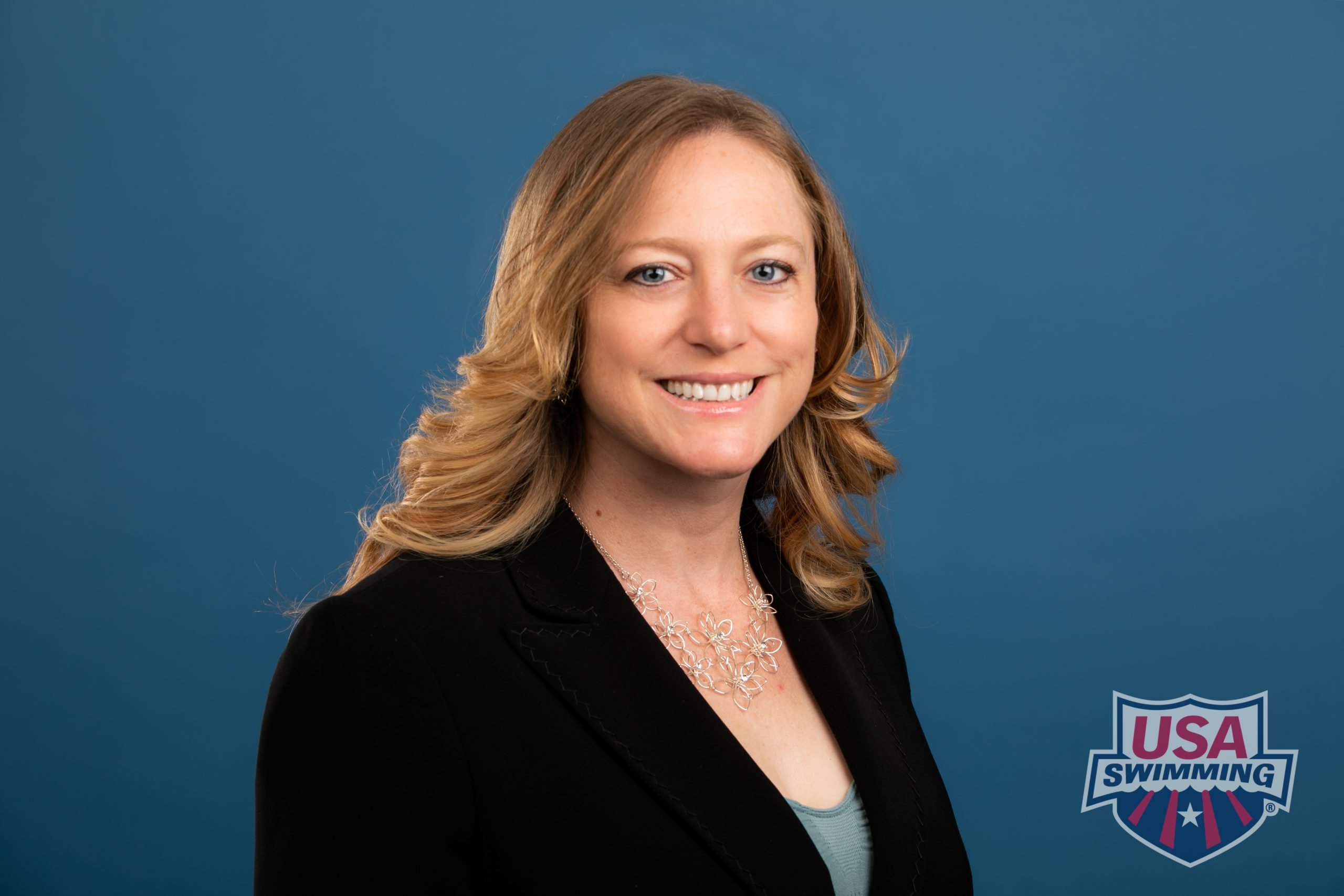 While Trish (Willbanks) Hughes (00) was training for a half marathon in 2010, she and her 7-month-old son were hit by a car while out for a walk. The accident had left her with a leg broken in two places, a sprained ankle, cracked vertebrae, and a concussion. (Her son, strapped into the stroller, had only a small scratch.)

“When I woke up from the surgery, I looked at my friends that were with me and [said], ‘You don’t think we’re out of this half marathon, do you?” Hughes laughed.

Hughes did indeed complete that half marathon—the friends with her during the accident pushed her in a wheelchair—and many other races after. “I just needed something at that time,” she explained. “My life’s not over; I may have a broken leg, but that’s not it.”

Around the time of the accident, Hughes had also shifted careers from a job as the director of a cruising company to working at an employee assistance program. It was a big and necessary change; she thought she had made it in her position as director, but she burned out quickly. The new job was a stark contrast. She realized she loved seeing people leave the office with more hope and resources than when they arrived. Combined with the accident and the process of writing a letter of forgiveness to the driver of the car, that year became a defining one.

“That just really changed my perspective,” Hughes said of the accident. “Life has a whole fresh meaning to it when you survive something like that.”

Athletics are certainly not new to Hughes. She competed as a pole vaulter in high school and was contacted by Jerry Arvin, kinesiology professor and cross-country and track & field coach, to compete for PLNU. As a 12-year-old, Hughes had visited PLNU to participate in Bible quizzing. Though she had heard about the school from many family members who had attended, it was that trip that helped her make the decision to attend. “I just fell in love with it,” she said.

While she ultimately graduated with a degree in athletic training, Hughes had also considered majoring in sociology. Sometimes, she looks back and thinks that would have been a good choice, too; it might have meant discovering the drive for meaningful work a little sooner. At the same time, the degree she earned, along with her time recovering from injuries in the training room, has played a significant role in her life.

“I joked after the accident that I went to school for athletic training just for this moment. I knew how to slow it down. I knew how to help my body recover.”

“I joked after the accident that I went to school for athletic training just for this moment,” she said. “I knew how to slow it down. I knew how to help my body recover.”

Later, the yearning to find work of substance ultimately led her to a job with USA Swimming, the governing body for all competitive swimming in the United States, including the U.S. Olympic swim team. In her position, Hughes also works with USA Swimming Safe Sport, USA Swimming’s abuse prevention program.

“It’s just an amazing program,” Hughes said. “In the Olympic movement, keeping kids safe is the number one priority right now, and that’s something that gives me a lot of purpose working for USA Swimming.”

Through USA Swimming Safe Sport, Hughes helps swimming clubs ensure they are meeting the conditions for appropriate physical, emotional, and behavioral boundaries. She has also been involved in monthly training for parents, athletes, and coaches, helping everyone recognize and prevent abuse.

USA Swimming Safe Sport adds the layer to the job that Hughes realized she needed after recovering from the accident.

“When you have a goal in mind, it just changes the way you do your daily life,” she explained. “It’s a goal that helps you go on, whereas when it’s just to make money or just to be the best at something, there’s a different feeling in it.”

Of course, the athletic side of Hughes was also eager to work in Olympic Swimming. When Hughes and her family moved to Colorado in 2015, they visited the Olympic Training Center in Colorado Springs. As they stood next to the Olympic torch, she shared, “I remember thinking, ‘How cool would it be [to work here]?’”

Now, she is getting ready to attend the U.S. Olympic Team Trials – Swimming in Omaha, where the team will be selected to compete for the United States at the upcoming Summer Olympics in Japan. She has helped arrange the athlete lounge, making sure that it’s a spot where swimmers can wait for their warm-up or cooldown, as well as more social activities like posting on an affirmation and gratitude board or writing postcards to send home.

The gratitude and affirmation board is something Hughes inherited from her predecessor and wanted to be sure to implement again. In an environment that exists because of competition, gratitude can help reframe things in a new way. “I think it’s brilliant,” Hughes agreed. She finds herself thinking about life a little differently now, 20 years on from her PLNU graduation.

For now, at the Olympic trials, Hughes will be soaking it all in. “It’s really fun to get to know the needs of the athletes and see them swimming live,” she said. “I’m just going to volunteer wherever they need me, pretty much. I’m really excited to be able to go.”