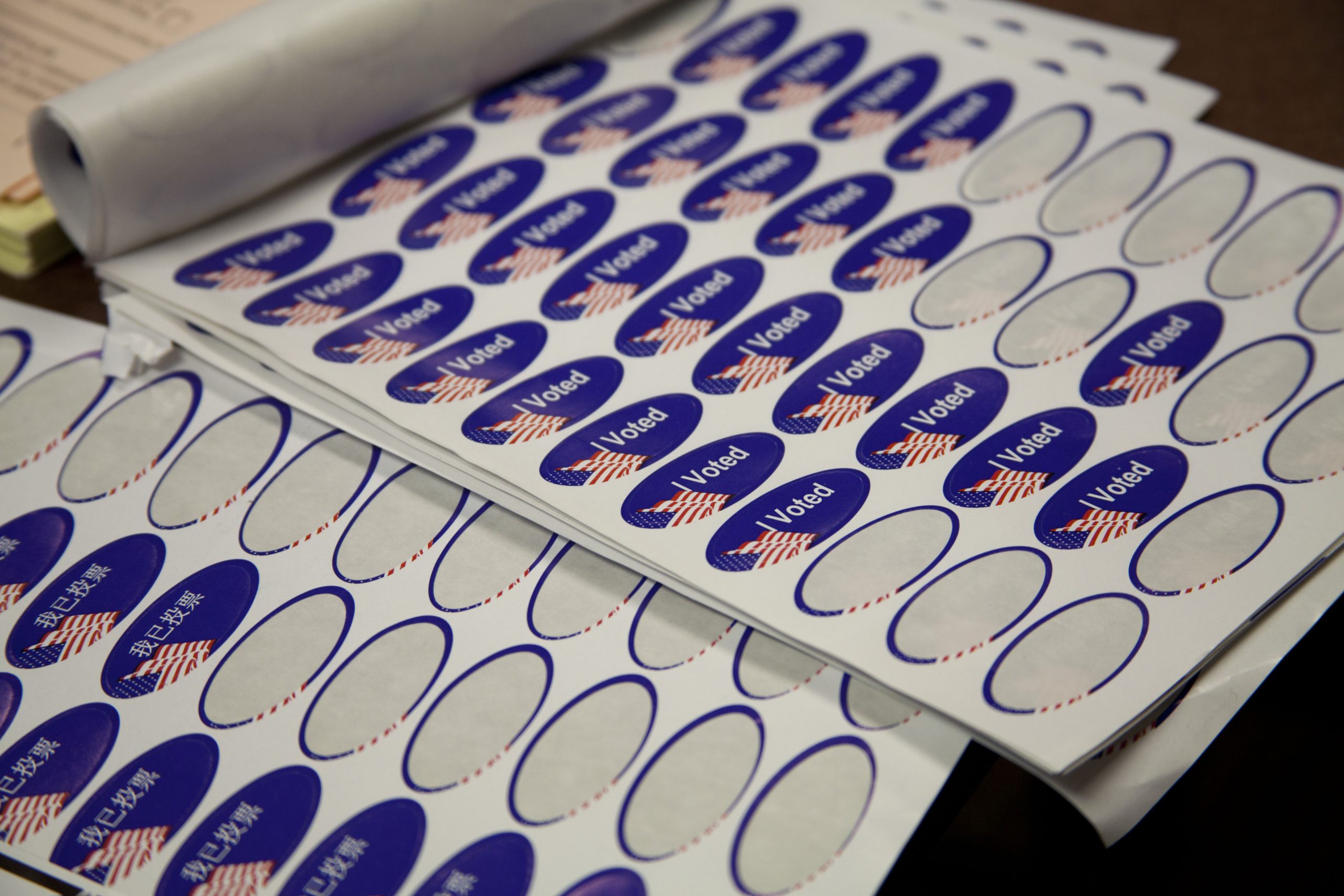 Home Topics Social Issues What is Voting Good For? Absolutely Everything

The right to vote is a core tenet of democracy. Renowned political scientist Robert Dahl laid out five key principles of democratic government, all of them focused on “everyday people” — effective participation, inclusion of all adults in the system, control of the policy agenda, enlightened understanding, and voting equality.

These democratic criteria have slowly come to fruition in America, and advocacy on their behalf has been a part of the American experiment for hundreds of years. Indeed, a century before America won its independence from Great Britain, the political philosopher John Locke argued that a community of people remains the supreme power over their government — a power necessarily invoked when that government attempts to restrain the liberties of the community. And while there are many ways a society of people can participate in the political process and thus reign supreme over their government, voting remains one of the most critical acts we can engage in so as to ensure true representative governance.

The framers of the United States Constitution relied heavily on the work of John Locke but of course did not extend the ideals of liberty, expectations for participation in public life, and voting rights to all — or even most — Americans at the time of ratification. Suffrage in the United States was initially extended only to white, male, property owners. It was not for another 88 years that non-white men were granted the right to vote with the post-Civil War 15th Amendment. And of course, due to the intransigence of the Southern states, this constitutional right was not fully realized until the Civil Rights Movement of the 1950s and 1960s. In between, women gained the right to vote with the ratification of the 19th Amendment in 1920, a historic win for the women’s suffrage movement, almost a century old by then. And yet disenfranchisement occurs still today — from implementation of strict voter ID laws to the stripping of voter rights from prisoners to the suppression of voting on college campuses to the purging of voter rolls — and results in an inequitable distribution of voting rights in the U.S. Perhaps more important is the big picture perspective — we remain a democracy that is robust, but flawed.

Perhaps more important is the big picture perspective — we remain a democracy that is robust, but flawed.

The story of the American experiment has long illustrated the country’s dichotomous nature — free but bound, equal but inequitable, just but biased. What will continue to push the country closer to its ideals of liberty, equality, and justice? Active political participation by the populace. If democracy is — in the words of Abraham Lincoln — government of the people, by the people, for the people, what happens when the people do not participate? The risk is that the government is no longer accountable to those who it is meant to serve — the people. And one of the easiest ways to participate? Vote!

1. People fought for — and in some cases died for — your right to vote.

As noted, the battle for democracy was long, conflict-ridden, and painful. Troops in the Revolutionary War, suffragists in the women’s movement, activists in the Civil Rights Movement — and all those who came before, in between, and after them — fought for the right of full and true participation of all members of the political system. If one of these troops, suffragists, or civil rights activists was standing before you, how would you justify not voting?

2. Please do not take your vote for granted.

The Freedom House organization estimates that 36% of the world’s population lives in a country that severely limits their voting rights, associational rights, and rights to free expression or personal autonomy. This means, among many other things, that they cannot vote at all or are forced to vote in a certain way. And, increasingly, this is a problem that is inching closer to home. Freedom House has reported a global decline in democracy over the last fourteen year, but what began as a decline among unstable, new democracies has begun to affect even consolidated democracies. Notably, the United States has slipped 8 points in its level of democracy (measured by political rights and civil liberties) in the last decade and now sits behind Greece and Slovakia and just above Croatia. This trend can still be reversed but requires active participation and engagement of the people. One way to get started? Vote.

3. It is not just about this election.

One of the main reasons we are seeing a decline in democracy around the world is due to declining levels of trust in democratic institutions. This distrust is at times warranted, as democratic governments have increasingly violated the key tenets of democracy mentioned above and have begun to push beyond democratic norms, even as they stay within their legal rights. But the response cannot be that we just turn away and let it keep happening. The response can and should be that we vote for people and policies that promise to respect the spirit of democracy, promote a process that upholds political tolerance and mutual respect, and work within the boundaries and “guardrails” of democratic norms. This will help us rebuild trust in the system, which remains one of the key markers of a healthy democracy.

4. Do not be jaded by the “It doesn’t matter anyway” argument.

When you only pay attention to national politics, it can be hard to see how your vote matters. I could write an entirely different (and longer) article on the importance of local politics but for now, I will just point out that the “down ballot” items are often impacted by just a few votes and can impact your daily life more than the national issues. I encourage you to pay attention to local candidates and policies and remember that the sometimes slim margins on these ballot outcomes put you in a position of power and offer the chance for true choice and agency. Edwin Starr’s 1970 hit song asked what war was good for (and he cheekily replied “absolutely nothing”) — fifty years later, if someone asks you what voting is good for, I hope you say “absolutely everything.”

5. You would not hand over control on even small things in your life, why would you walk away from the power of choice in politics?

My guess is that you would not let someone choose your car or what you are wearing today, so why would you hand over power to others when it comes to policies that profoundly impact you? Issues ranging from health care to taxes to the climate crisis to systemic racism to housing development to wealth inequality are pressing matters that are in front of us right now. Will you choose to become a part of the solution or will you walk away from your right and let others decide for you?

Recently, I dropped my completed ballot at my local library. It was a different experience this year but it was filled with the same emotion — pride. I felt proud of my country for long being a beacon of democratic hope, proud of myself for voting every time I have the chance, and proud of my daughters for sitting with me and my husband as we researched the people and issues together. Despite their youth (ages 10 and 14), they asked insightful questions, offered great advice, and shared their hope for a less polarized future. Both of them will be voting soon and we will make sure they know about their forebearers that secured them this right. More importantly, we will make sure they realize how fragile and important this right is — and to never take it for granted.

The Laudable Life of LP Leung