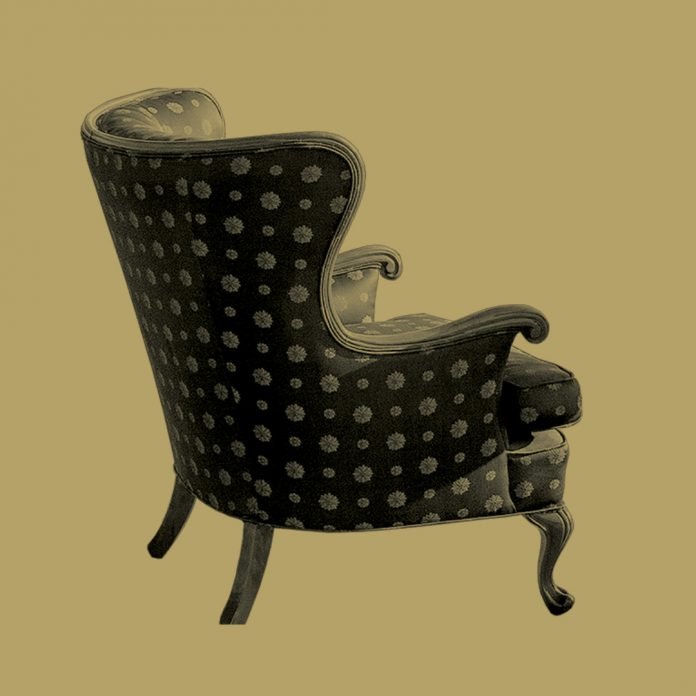 I know what you’re thinking. You’re asking why we need to be provoked even more than we’ve already been, right? Why would we bring in writers to our Writer’s Symposium that will provoke us even further? Hasn’t the last year and a half been provocative enough? Hear me out. The writers won’t provoke a riot. But they might provoke a revival. Let me explain.

First, Cornel West. Very few writers communicate issues about race, economic disparity, philosophy, education, Christian faith and love with the clarity, depth and inspiration that he brings. He’s a writer, a philosopher, a professor (he has taught at Yale, Harvard, Princeton and Dartmouth schools of theology. He now teaches at Union Theological Seminary in New York), a YouTube star and a podcaster. His books Race Matters and Democracy Matters are his most famous. But he’s written lots more. I have loved immersing myself in his work. I’m already different (for the better, I hope!) as a result of reading him.

The idea of bringing Dr. West to our Symposium first came from my colleague and friend at PLNU Dr. Ben Cater. He guides our honors program and our first year experience program, and he approached me about collaborating on this event. It’s been great working with Ben on this because, in many ways, Ben shares the same passion for education as Dr. West. That kind of passion is contagious.

Cornel West will provoke you to think more deeply, to consider more points of view, to see more accurately what it means to be Black in America, to discover what it means to be Christian, to confront how we should treat those we disagree with, and to be motivated by love. If you want to be provoked to consider how our racial differences in America could be healed, then you’ll want to be at the next Writer’s Symposium.

Then there’s David Brooks. He’s one of the few writers whom, if I see his byline on it, I will read it, regardless of the topic. I have read his work in the Atlantic, the New York Times (where he is a regular columnist) and elsewhere; I have listened to him banter with E.J. Dionne (a Writer’s Symposium guest in 2019) on NPR, and love to watch him on the News Hour on PBS. His columns deal with politics and, more recently, with healing the divisions in our country. He’s just so level-headed and reasonable.

His last two books have been explorations in wisdom. His 2015 book The Road To Character was so significant to me personally that I used it in the Sunday School class I teach at San Diego First Church of the Nazarene (9 a.m. Sundays in the Family Life Center! All ages are welcome!). His 2019 book The Second Mountain: The Quest For a Moral Life is deep, personal, and, what’s the word I’m looking for? Oh yeah – provocative. The book addresses what defines a life of meaning and purpose. He explores the evolution of his own faith in this book.

And there’s Nadia Bolz-Weber. Her book, Pastrix: The Cranky, Beautiful Faith of a Sinner Saint, was jarring when I considered that this was coming from an ordained Lutheran minister who started a church in Denver. Jarring and beautiful. Her next book was Accidental Saints: Finding God in All the Wrong People, which I also used in my Sunday School class. Her most recent book is Shameless: A Sexual Reformation. She also has a podcast called The Confessional.

Just last August (2021) the Evangelical Lutheran Church of America, the largest Lutheran denomination in the U.S., installed her as its first “Pastor of Public Witness.” She is provocative at many levels, but the level that attracts me to her writing the most is
that she provokes us to love more intentionally and more widely, all in the context of our Christian faith.

This will be the 27th year of the Writer’s Symposium By The Sea. We’ve brought in amazing writers over the years, and the interviews have been featured in the new documentary about Amy Tan as well as the new biography of Eugene Peterson. UCSD-TV records the interviews and puts them online, where they have been viewed 5 million times. We’ve had some of the best writers in the country, across all genres. You can find all of the interviews on our website: pointloma.edu/writers. The Symposium’s goal from the beginning has been to model, inspire, encourage and celebrate great writing.

Maybe you’ve seen the theme among the writers we’re bringing in for the next Symposium. All three write about how we can live better and love better.

That’s some provocation we could all use.