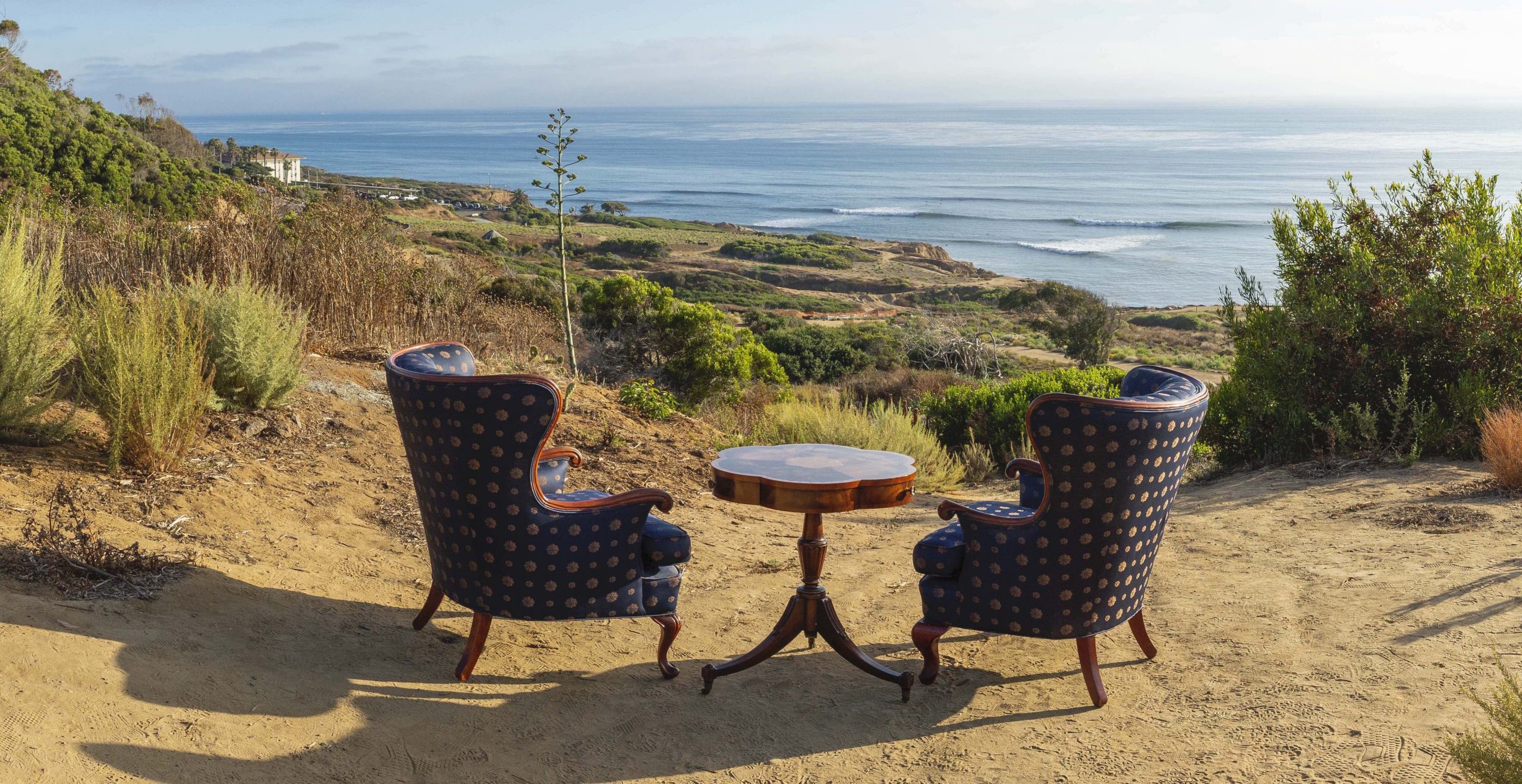 Here’s what a colleague just asked me: “Has the Writer’s Symposium ever had a literary giant as big as Alice Walker?”

It was a question that gave me pause, and it was great fun trying to think of an answer.

Amy Tan was here. So was Ray Bradbury. And Anne Lamott, and Bill Moyers, and Billy Collins and Gay Talese and Joyce Carol Oates and, and, and. This is the 25th year of the Symposium. We have had a lot of greatness come to the campus. Literary giants. But as big as Alice Walker? Probably not.

Her book The Color Purple won both the Pulitzer Prize and the National Book Award, which rarely happens. It is STILL taught in schools, nearly 40 years after it was published. It was made into a movie, directed by Steven Spielberg. Then it became a Broadway play. And it’s a Broadway play AGAIN, and still getting standing ovations.

She has continued writing – novels, short stories, poems – and her most recent poetry collection, Taking the Arrow Out of the Heart, came out in 2018.

We knew we wanted to have someone of great significance for our 25th Symposium, but we don’t go for the giants just because they’re giants. Just because someone has written a book that gets a lot of attention doesn’t necessarily mean that person is a Symposium candidate. We want someone who sees the value and necessity of a well-told story – whether it is through song, poetry, essay, journalism, fiction, movie, play – and has their own story to tell us. We want someone who can model, inspire, and celebrate great writing.

Related: Get your tickets to Alice Walker here.

But she’s just one of this year’s Symposium writers.

Pico Iyer was the essayist for Time Magazine for years. He wrote about places you may have heard of but never visited. He wrote about places you’ve never heard of and now want to visit. He still does this in books, essays, and articles throughout the world. His parents are from India, and he was educated in Oxford, England, and Santa Barbara, California. Now he lives outside of Kyoto, Japan.

He’s known for his travel writing, but he’s really a culture writer. As someone who has experienced being the “other” his entire life, he can bring perspective to a place that most observers miss. His insights are deep and insightful. And very, very funny.

Related: Get your tickets to Pico Iyer here.

One of his recent books is The Art of Stillness (he also has a TED Talk on the same topic), where he describes the travel one can do within one’s own self. It’s an inward travel book, and it’s profound.

Pico Iyer’s writing can liberate us from our stereotypes about places and cultures. He shows us the deeper human side to every place he describes – the ironies, contradictions, joys, and shared humanity. I have been to many of the places he has written about, and when I read his accounts I always think – “wow – he’s right. How did I miss that? Now I want to go back!” Pico Iyer can liberate us from our own blindness.

I have been to many of the places Pico Iyer has written about, and when I read his accounts I always think – “wow – he’s right. How did I miss that? Now I want to go back!”

If you want a journalistic hero, then Sonia Nazario is your person. I have done what is called “immersion journalism,” where I step into a role and experience in person what a person’s life is like.

But I’ve never done it at the level Sonia Nazario did. For her to retrace the steps and methods of a young boy escaping poverty in Honduras to try to find his mother in Los Angeles, well, that’s just bold. That’s a commitment to a complex story that can only be truly understood in this kind of human drama.

Her series in the Los Angeles Times was called Enrique’s Journey, and it eventually became a book (which won the Pulitzer Prize) and a movie. Nazario has continued to write about immigration, the lives of immigrants, and the larger story of humanity on the move. Good journalism should complicate one’s thinking. Her continuous coverage of immigrants complicates our thinking and breaks us out of our echo chambers and stereotypes, and give us options on how else to think about this part of the human story. Sonia Nazario’s writing can liberate us from our certainty.

Related: Get your tickets to Sonia Nazario here.

And as if those three writers don’t provide enough liberation to our hearts and heads, we recently added one more writer – another literary giant – Isabel Allende. She is one of the most successful female novelists from Latin America, one of the most widely read Spanish-language authors, whose books have sold more than 74 million copies. She is best known for her novel The House of the Spirits. Her novels entertain and educate readers by weaving imaginative stories with significant historical events. Isabel Allende can liberate us from our own concept of reality.

She is coming to the Writer’s Symposium in Brown Chapel on January 31st as part of a book tour celebrating her new novel, A Long Petal of the Sea, in conjunction with Warwick’s books.

That’s a lot of liberating. It’s a lot of greatness on our campus. Come ready to be inspired and challenged. I hope to see you there!

Click here for tickets and details about the writers and events.

Dean Nelson, Ph.D., is the founder and director of the journalism program, and of the Writer’s Symposium. His newest book is Talk To Me: How to Ask Better Questions, Get Better Answers, and Interview Anyone Like a Pro.